Obama on watching 'The Butler' - 'I did tear up' 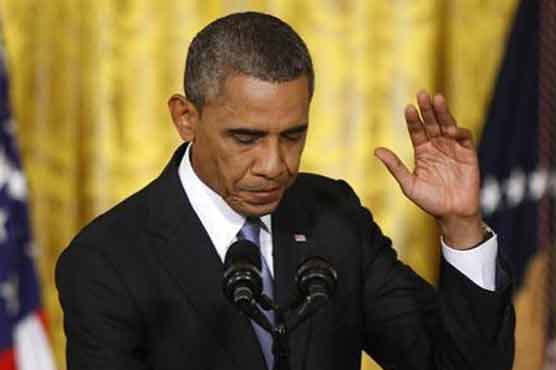 Lee Daniels' "The Butler" is a hit movie starring Forest Whitaker in the lead role.

WASHINGTON (Reuters) - President Barack Obama says he teared up watching a movie about an African-American man who served for 34 years at the White House during the tumultuous time of the civil rights movement.

Lee Daniels' "The Butler" is a hit movie starring Forest Whitaker in the lead role, which is loosely based on the real life of Eugene Allen, who served presidents from Harry Truman to Ronald Reagan. Oprah Winfrey plays the butler's hard-drinking wife and Cuba Gooding Jr. is a friend and White House colleague.

"You know, I did see 'The Butler,' and I did tear up," Obama told syndicated radio hosts Tom Joyner and Sybil Wilkes in an interview broadcast on Tuesday, a day before he speaks at the 50th anniversary of the civil rights movement's "March on Washington."

"I teared up just thinking about not just the butlers who have worked here in the White House, but an entire generation of people who were talented and skilled, but because of Jim Crow (segregation laws), because of discrimination, there was only so far they could go."

In the movie, the Whitaker character attempts to persuade his bosses at the White House to give black employees pay equal to that of white employees. He finally achieved a breakthrough with President Reagan.

Obama said his favorite part of the movie was some of the jokes told by Gooding "but all of the acting was terrific, and I thought Forest Whitaker was wonderful. And Oprah, my girl, she can act."

Obama, the first U.S. African-American president, says he has a special bond with the employees who take care of the executive mansion.