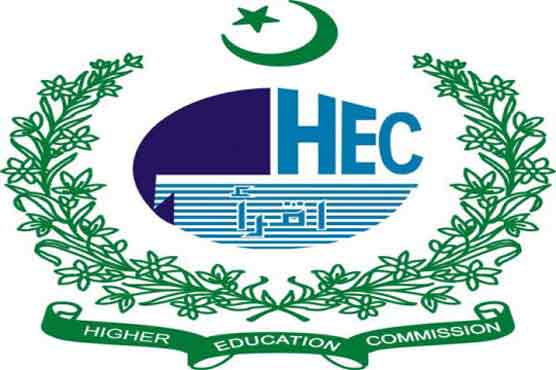 ISLAMABAD: All the regular staff of Higher Education Commission including people from grade 1 to 21 protested against Chairman’s reversal of his own orders, in which he had allowed Mr. Qamar Zaman Ch. to perform his functions as Executive Director.

“HEC employees will always support the rule of law and not allow anyone to violate HEC Ordinance 2002, which clearly mentions that Executive Director of HEC cannot hold his post for more than two terms of 4-year each”, they said.

The HEC employees reiterated this resolve when Dr. Sohail Naqvi tried to occupy the office of Executive Director on Thursday. The employees did not allow him to sit in the office and, on their strong protest, he had no option but to leave HEC in a private car.

The employees demanded from Dr. Javaid Laghari, Chairman HEC, to stop ridiculing the law and let new Executive Director work till the post is filled according to the prescribed procedure.

Later, a delegation of HEC employees met the Chairman who assured them that Dr. Naqvi will not come back and that proper procedure will be adopted for recruitment of the new Executive Director.