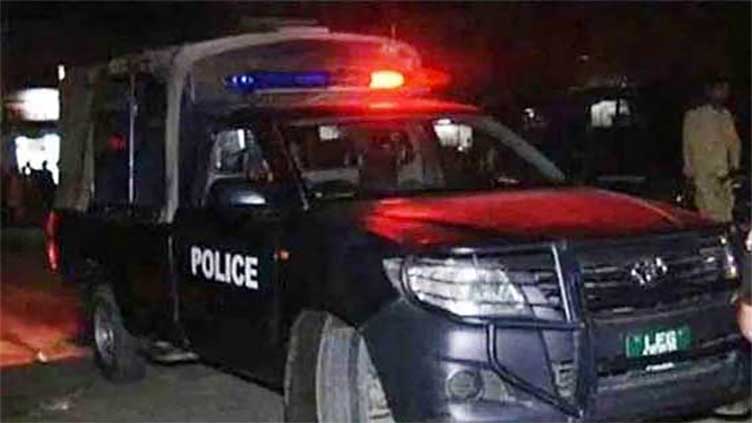 According to details, there was a police encounter in Timuria area of Karachi, in which two robbers were killed, while a citizen was injured in firing by the robbers.

In this regard, SSP Central Maroof Usman said that the two suspects were robbing the citizen. A mobile phone and other items have been recovered from them. The suspects were involved in street crime and other criminal activities.

Meanwhile, the dead bodies have been shifted to the hospital.

On the other hand, there was another police encounter near Super Highway cattle market, in which two robbers were injured in the exchange of fire and were shifted to Abbasi Shaheed Hospital. One of the injured robbers has been identified as Adnan.

It was further revealed that the bandits fired and injured a citizen in the Bufferzone sector 15A. The 25-year-old injured local has also been shifted to Abbasi Shaheed Hospital for medical assistance.