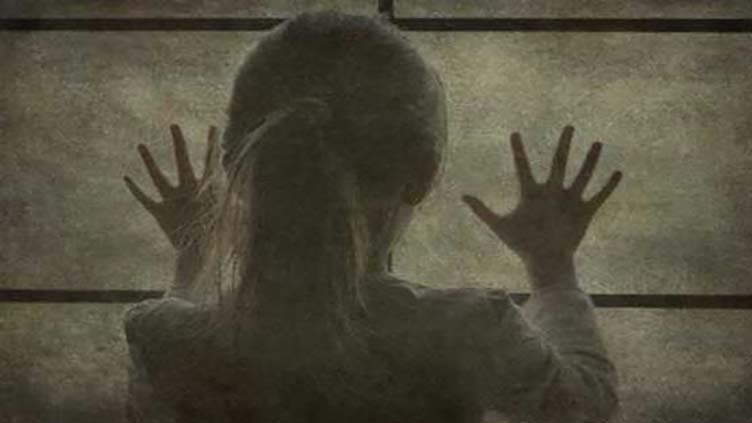 KARACHI (Dunya News) – In a tragic incident, an eight-year-old girl was allegedly raped on Monday in the provincial capital of Sindh.

In connection with the incident, the girl’s mother stated that her brother Salman Lashari was a chronic drug user and said that her brother’s friend had raped the daughter. The mother continued, "The accused had severed my daughter’s hands’ fingers after raping her”.

The case was filed in response to a complaint from another maternal uncle of the girl, said SSP Malir Irfan Bahadur. Salman, the apprehended culprit, had his statement recorded, and the girl has been sent to the hospital for a checkup.

Police said that the 70-year-old Ghaffar is the girl’s maternal uncle’s friend, and they are looking to arrest the suspect. The girl’s medical report must still be obtained before it can be determined whether or not she was raped, according to the police.

“The daughter was living with us for the past seven years with her mother’s permission”, according to the girl’s maternal uncle, who is accused in the case.