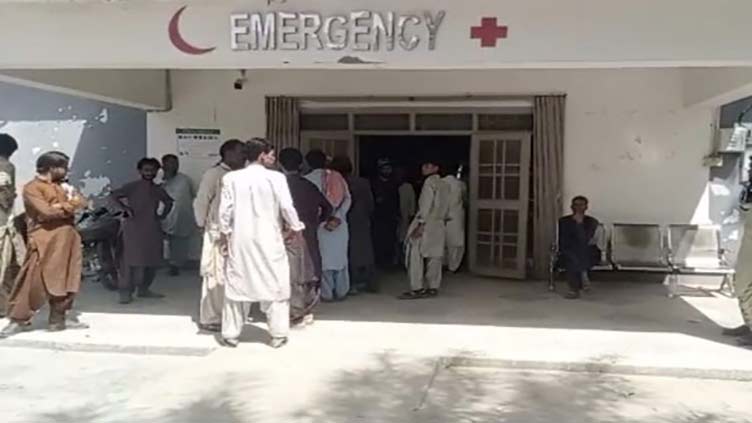 The dead persons belonged to banned organizations and were involved in terrorist activities. Balochistan police and CTD conducted a joint operation during which eight terrorists were killed as a result of exchange of fire.

According to CTD officials, the dead persons were wanted in some cases, after investigation, the officials found that they were working for banned organizations.

According to the details, after the raid, the authorities found modern weapons and different types of drugs, which they were using to play with the future of the young generation.

The police officials have assured that the operation will continue until the bases of drug dealers are eliminated. In the future, police check posts will be established along and inside the canal to prevent drug dealers from establishing their bases again.