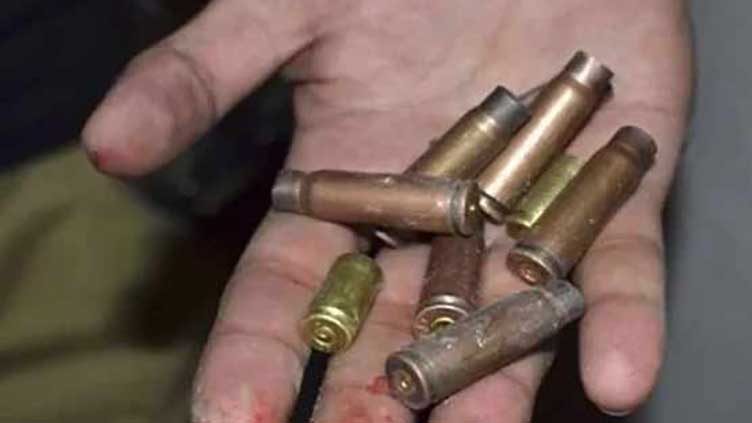 According to the Punjab Police spokesman, the police cordoned off the area and launched a search operation.

Furthermore, the Punjab Chief Minister Hamza Shahbaz Sharif has taken notice of the incident and demanded a report from the Inspector General of Police.

He said the accused involved in the incident should be arrested soon and provision of justice should be ensured to the families of the slain.

The IG Punjab also ordered the formation of special teams to arrest the accused.

All the accused who opened fire should be arrested as soon as possible and brought to justice. The provision of justice to the bereaved should be ensured on priority basis, said IG Punjab.