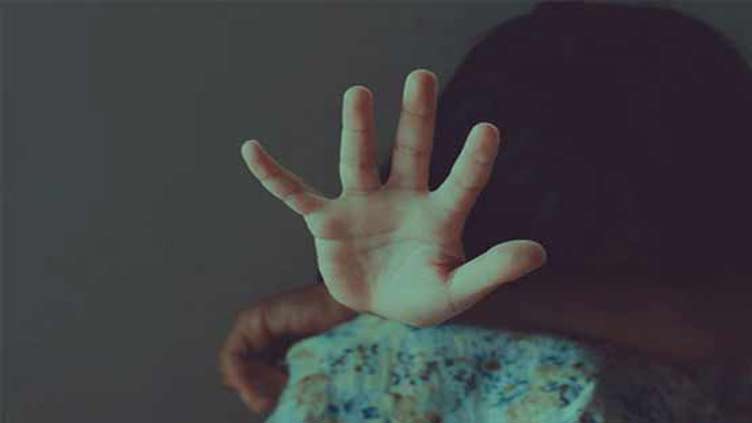 BUREWALA (Dunya News) - The body of 12-year-old girl who went missing seven days ago was found in a drain of a nearby village in Burewala, uncovering a case of allegedly raped and killed.

It may be recalled that Mafia Shahzadi, a 12-year-old daughter of laborer Nazir Ahmed from Mohalla Iqbal Nagar, a suburb of Burewala, went to a shop seven days ago but did not return.The family of the girl started searching for her and also informed the Model Town police station.

Police registered a case but could not trace the missing girl even after seven days, while the family of the girl also staged a protest on Multan Road demanding the recovery of the missing fourth grader.

It was revealed that police did not even arrest the suspects who were identified on the basis of suspicion.

However, the body of the girl was found near the village 515 / EB. The Rescue 1122 shifted the body to THQ Hospital, Burewala. Police arrived on the scene and began gathering evidence.

The family of the victim said that for seven days the police did not share any trace of the abductors. The killers of our innocent girl are in this neighborhood. If they are not arrested, our whole family will commit suicide.

They also expressed suspicion of killing the innocent child after raping her.

Meanwhile, representative organizations have expressed outrage over the tragic incident and demanded the arrest of the accused within four days. Otherwise the path of protest will be taken.

The body of the girl has been shifted to the hospital for postmortem. According to police, the accused will be arrested soon.