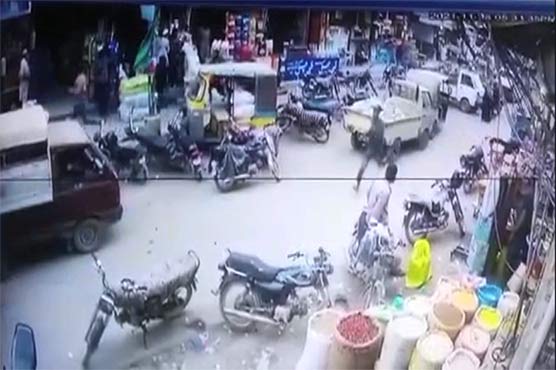 KARACHI (Dunya News) - CCTV footage of the suspects who killed a policeman during a robbery in Landhi Ghala Mandi area of Karachi has been received by Dunya News, however, the search for suspects is still underway.

According to police sources, policeman Hamza was injured in a leg shot during an encounter with the suspects. He died on his way to the hospital for treatment.

Moreover, police have launched a search operation to catch the culprits with the help of CCTV footage. 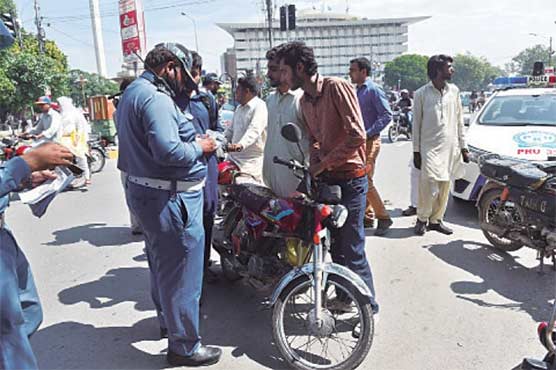 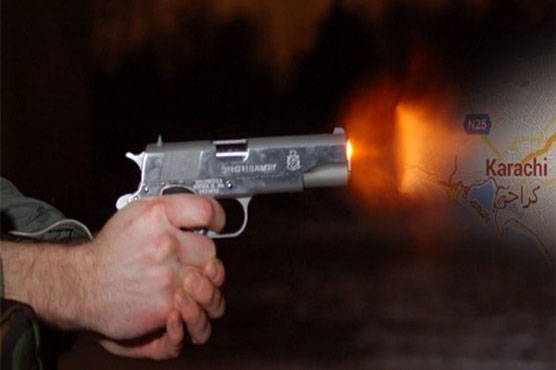 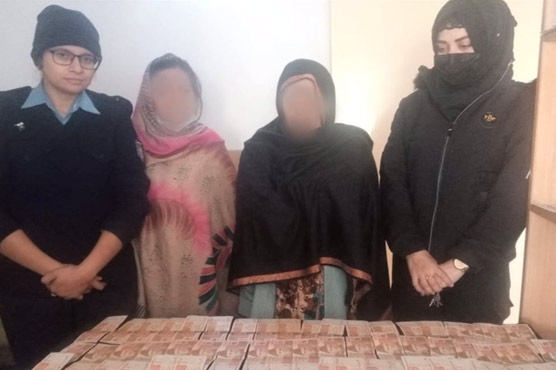 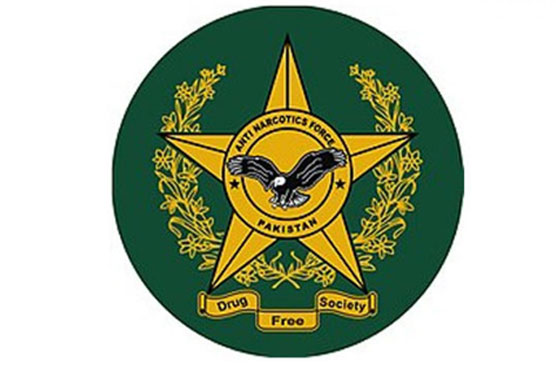