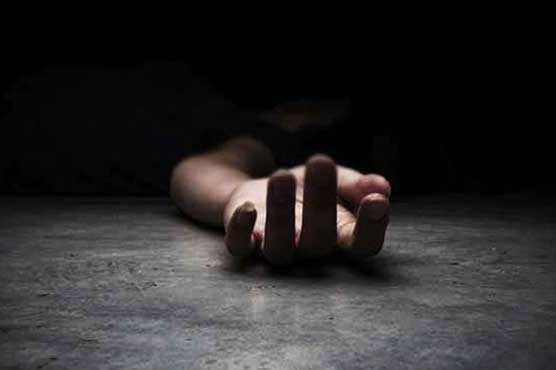 FAISALABAD (Dunya News) – A dead body of a 12-year-old student was found in a madrassa near Thana Sargodha Road of Faisalabad.

In a madrassa of Mehalabad at Thana Sargodha road, the dead body of 12-year-old Talha was found by police. According to details, Talha was the resident of Sufiyan Town. His dead body was taken under police’s supervision and was sent to hospital for post-mortem.

Moreover, the child was studying in madrassa from two years to memorize Holy Quran. He slept in the hostel last night and was found dead in the morning at Fajr time.

As per the sources, the police reached at the place of the incident and took the dead body of the student under its custody. Later Talha’s body was sent for post-mortem.

It is pertinent to mention here that Superintendent Police (SP) Madina Town Naeem Aziz Sindhu said that no traces of physical violence were spotted on the body dead and further details could be shared once the post mortem reports are received. 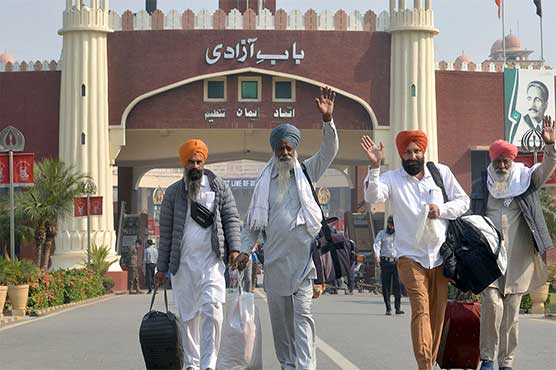 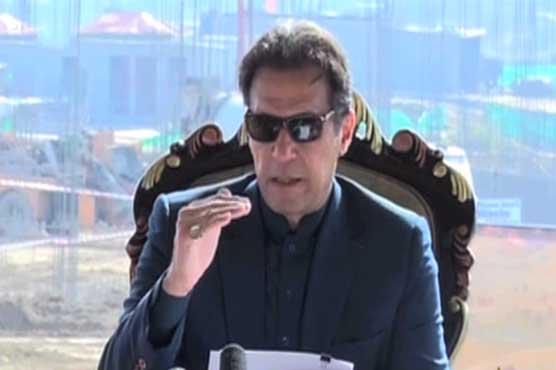 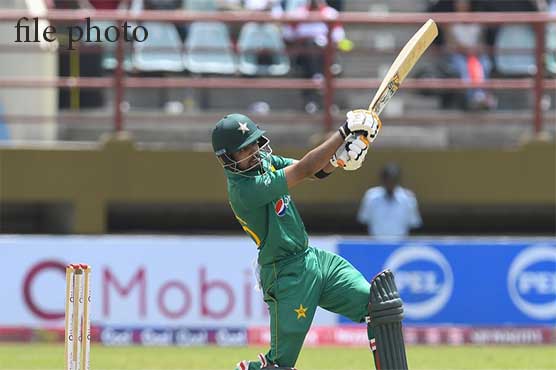 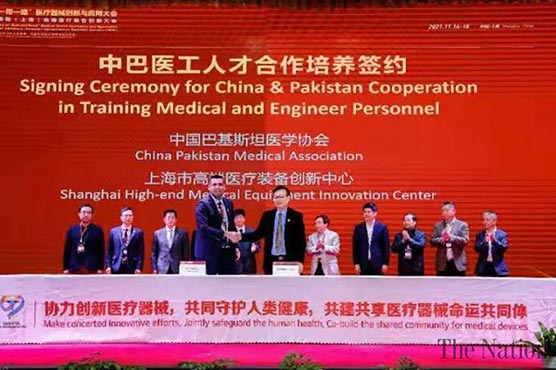