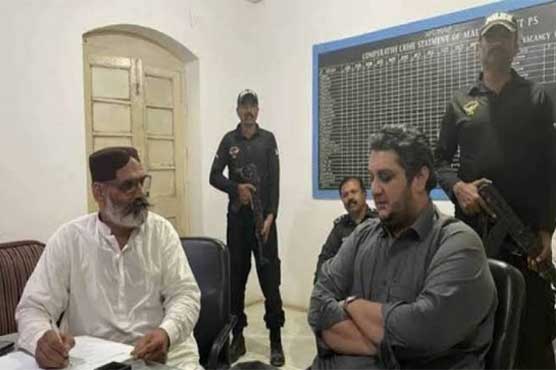 The investigating officer said that mobiles and clothes have been recovered; however both were burnt.

Whereas, the plaintiff pleaded for inclusion of anti-terrorism provisions in the case hence the case has been adjourned by the court till November 18. 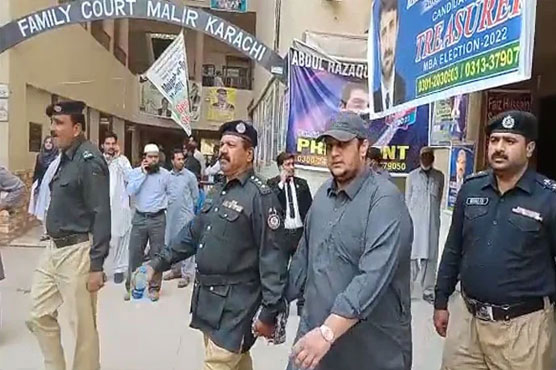 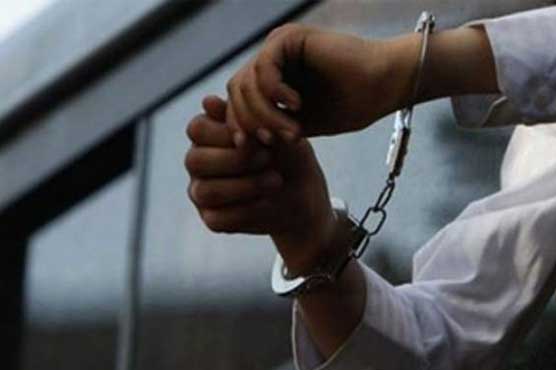 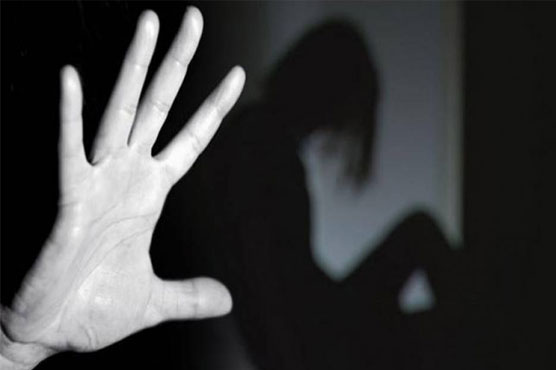 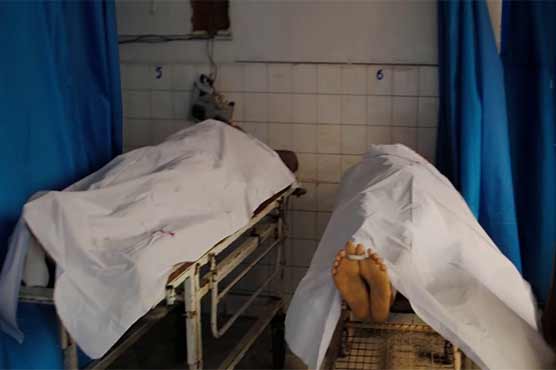