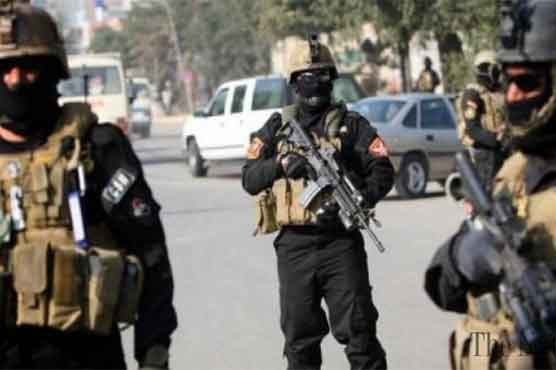 ISLAMABAD (Dunya News) – The Counter Terrorism Department (CTD) has arrested three terrorists from Islamabad, including the commander of the banned Tehreek-e-Taliban Pakistan (TTP).

In a major raid in the federal capital, the CTD arrested three terrorists among TTP commander. After the arrest, it has been revealed that they demanded extortion worth of millions rupees from Islamabad businessmen and private educational institutions.

“The terrorists demanded a total of Rs300 million extortion through 10 letters written to different people,” he said, adding they also wrote to the CTD threatening its officials with attacks if they acted against the suspects.

Jamil Zafar said that some accomplices of the arrested accused were present in Afghanistan. He also said that protection of life and property of the citizens is the top priority while there is no room for negligence for the police force.

He identified one of the suspects as Bakht, who served as a former TTP commander from Swat. He said the arrested extortionists have their accomplices in Afghanistan, who would be arrested soon. 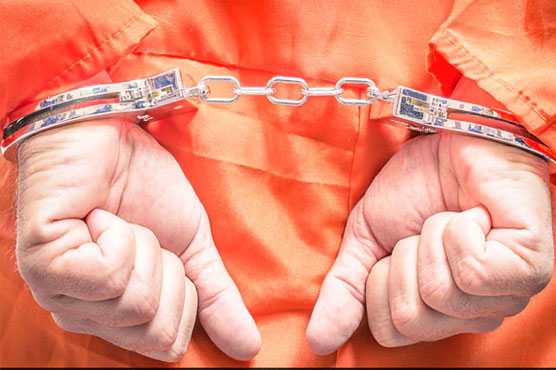 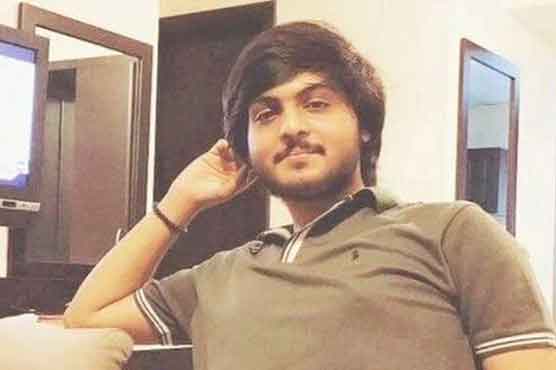 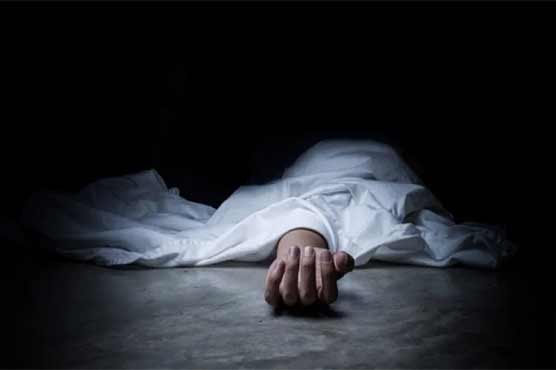 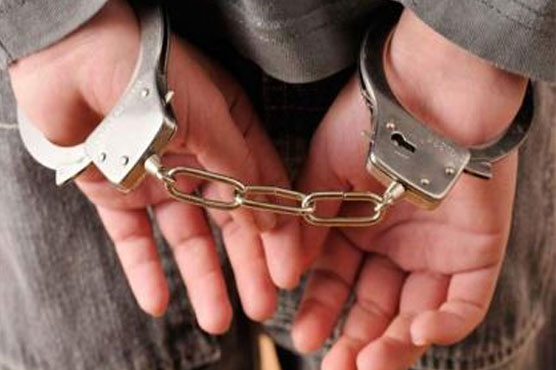