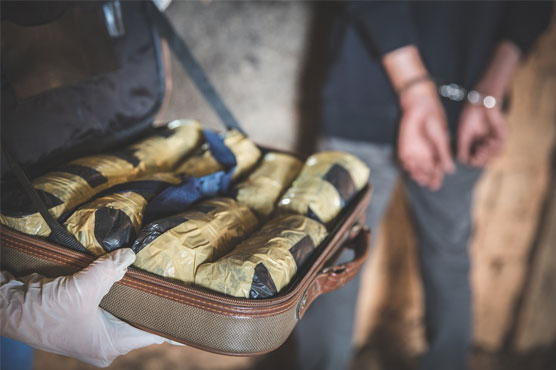 RAWALPINDI (Dunya News) - Police successfully caught a female drug smuggler, Mehreen and recovered over 14 kilograms of charras that the accused was keeping in her posesion.

The accused whose name is identified as Mehreen, was traced by Naseerabad police, according to a police spokesman.

The vehicle that was being used for the smuggling of drugs was also impounded by the police and is in police custody to trace the network of smugglers.

It is said that under the Drugs Control Act a case has been registered against her and further investigation will take place. 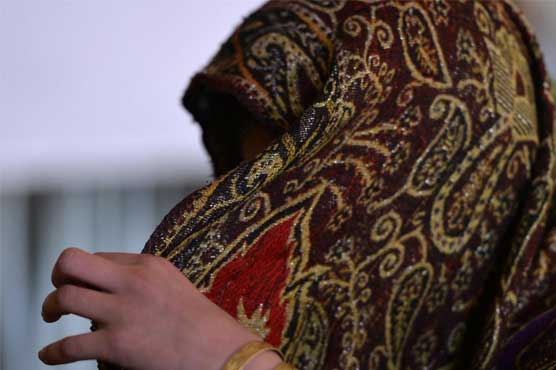 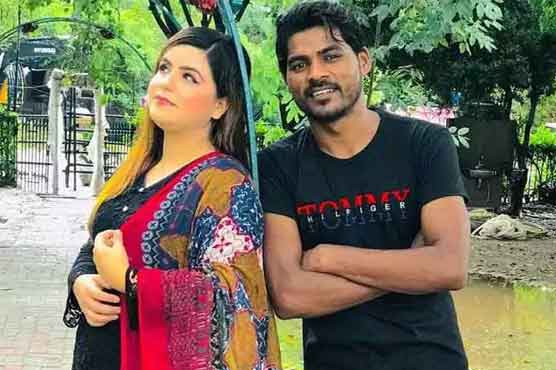 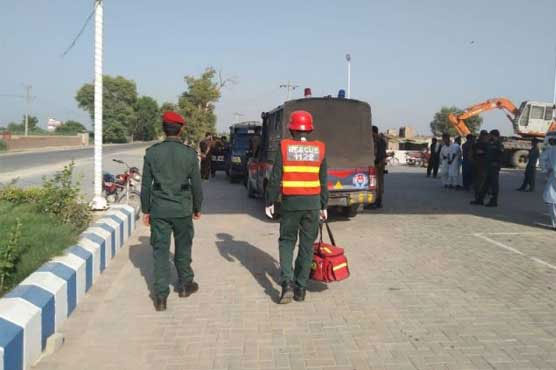