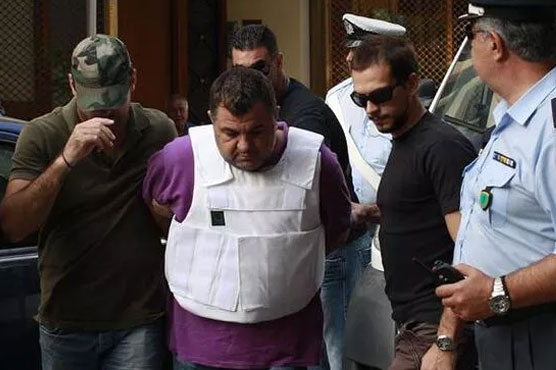 ATHENS (AFP) - Police in Greece arrested a suspected far-right militant on Monday after an attack on anti-fascist demonstrators, part of a recent wave of violence against left-wing groups

The 30-year-old had also been detained in July during clashes at an anti-vaccine rally in Athens, the state ANA agency said

He is believed to have been part of a group that attacked an anti-fascist demonstration in the Athens working class district of Neo Iraklio on Sunday, leaving four people injured, ANA said

Greece has seen a flurry of violence in recent days, with Communists and left-wingers targeted by suspected far-right groups

Also on Sunday, members of the Communist youth group KNE were attacked in Thessaloniki by a group of "fascists and neo-Nazis" armed with chains, crowbars and tasers, a KNE member told state TV on Monday

Violence also broke out last week at two schools in Thessaloniki, with youths throwing stones and firebombs at rival protesters and police

Interior Minister Makis Voridis, a former member of a small far-right party, labelled the events "public order issues" and called for them to be suppressed immediately. 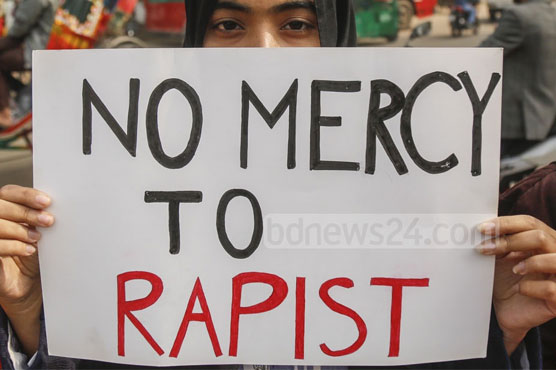 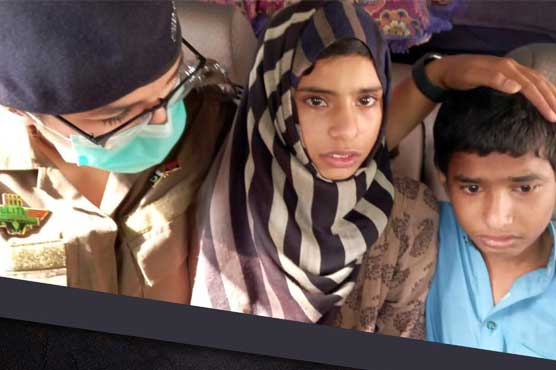 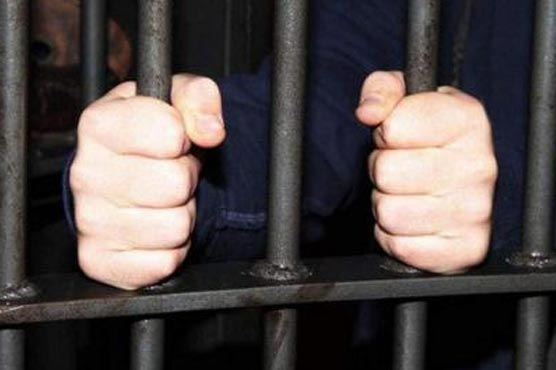