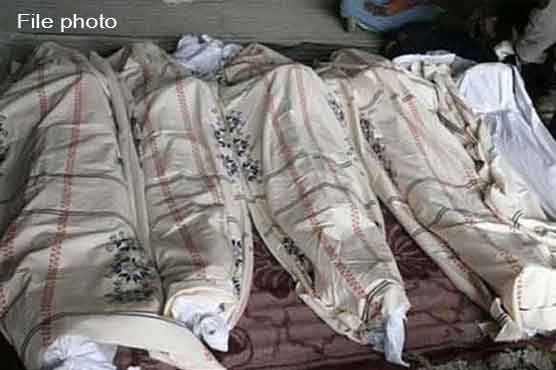 DIR (Dunya News) - Nine people were killed in a firing incident during a jirga in Dir district of Khyber Pakhtunkhwa.

According to police sources, a jirga was held over a land dispute during which the two groups exchanged fire after verbal spat. As a result, 9 people including members of the jirga were killed and 10 others got injured.

As soon as the incident was reported, a heavy contingent of police reached the spot. The injured were shifted to District Headquarters Hospital, Dir. 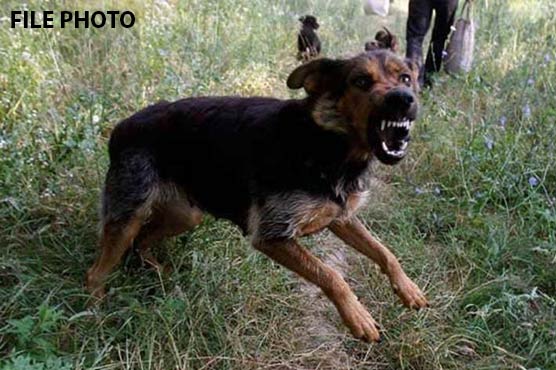 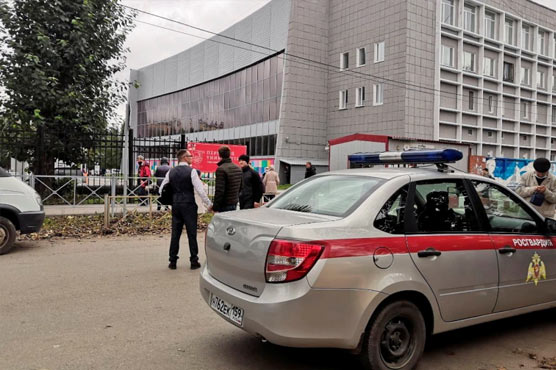 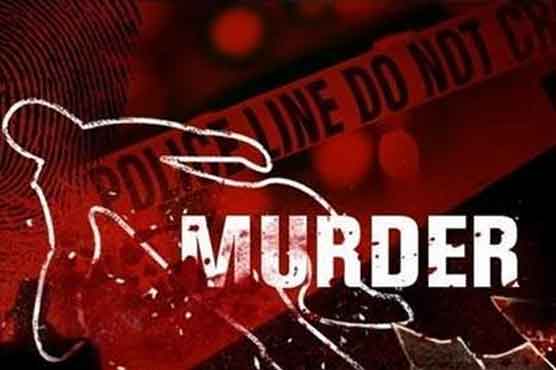 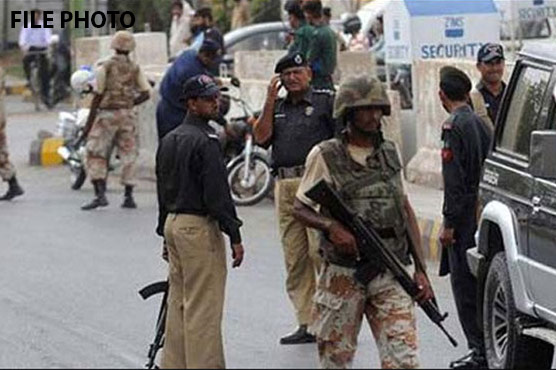