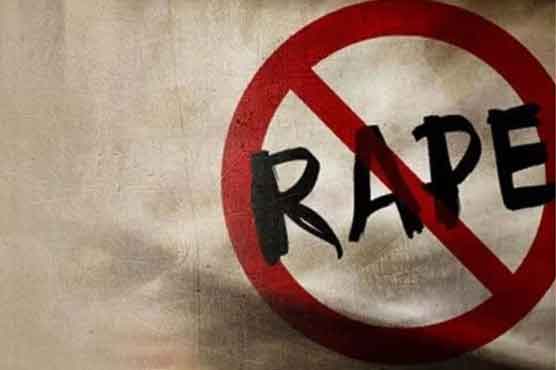 According to the family, girl was raped by a shopkeeper Jamshed when she was coming from academy, the accused took her to his house and raped her.

According to police, the accused Jamshed was running a video game shop in Hanjarwal area. The accused took the girl from the street to his house and raped her. He paid Rs 5000 to the girl for not telling her parents about the incident.

On the instructions of CCPO Lahore Ghulam Muhammad Dogar, Hanjarwal police took immediate action and arrested the accused. A case was registered on the complaint of girl s father. 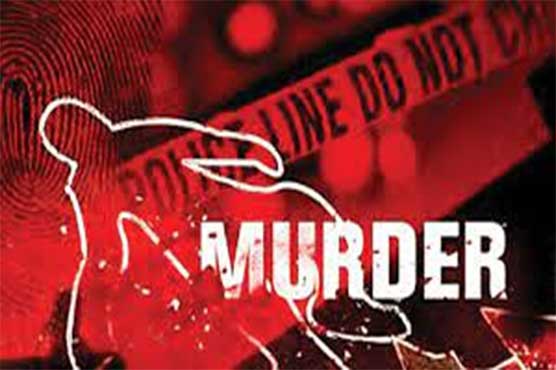 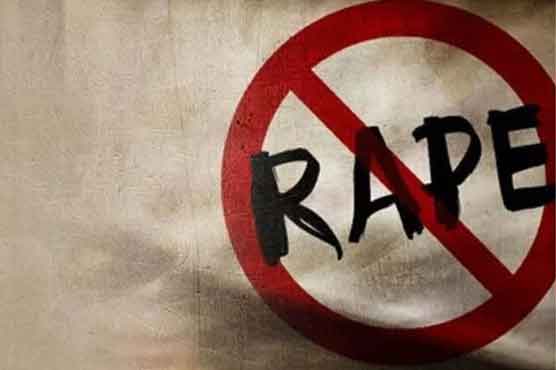 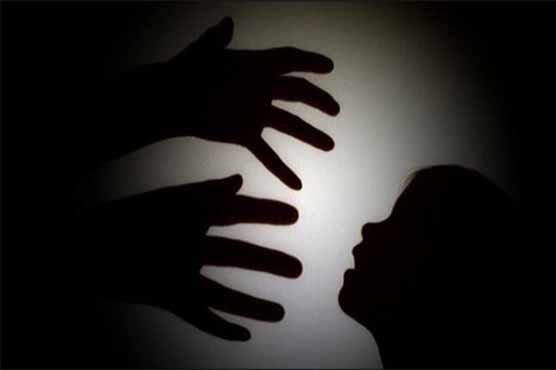