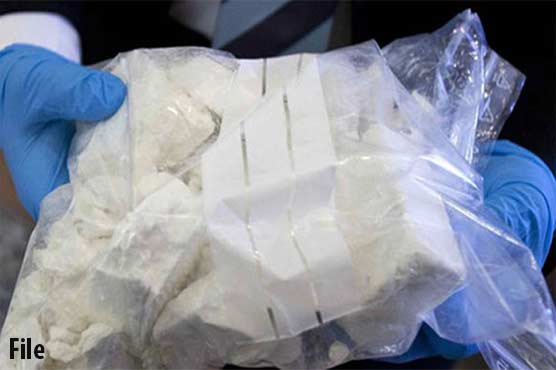 The accused were trying to smuggle the drug to Bahrain.

ISLAMABAD (Dunya News) – Airport Security Force (ASF) has foiled a bid to smuggle 15 kilograms of heroin at airport of the federal capital.

According to spokesperson of ASF, the accused were trying to smuggle the drug worth about 300 million rupees to Bahrain.

Jan Muhammad and his three accomplices who were traveling through national flag carrier Pakistan International Airlines (PIA) were arrested and handed over to Anti-Narcotics Force (ANF) for further investigation. 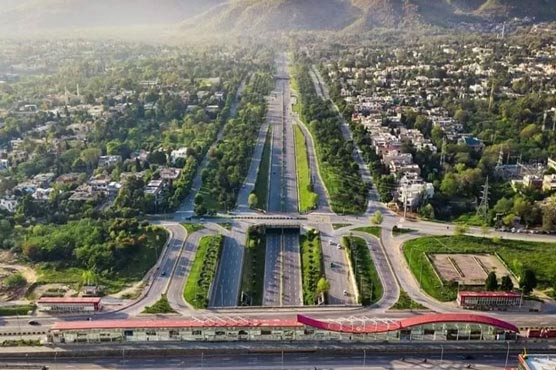 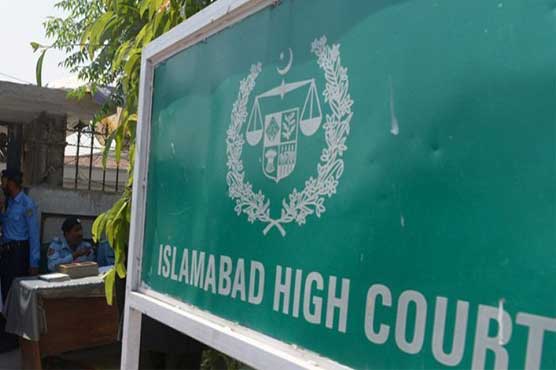 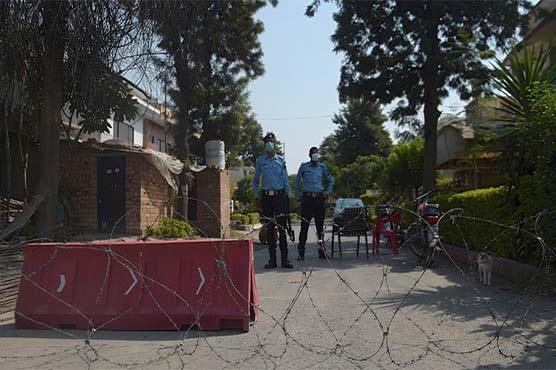