According to police, accused Khuram Shahzad with his eight accomplices tortured youth in Kot Shera area.

The accused was wanted by Ladhywala Waraich Police in Case No. 719/20. He had been in hiding for the last one year. 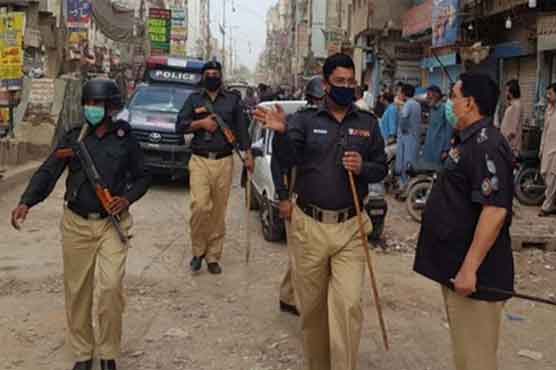 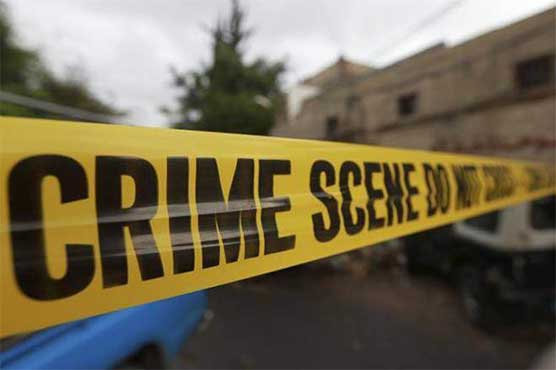 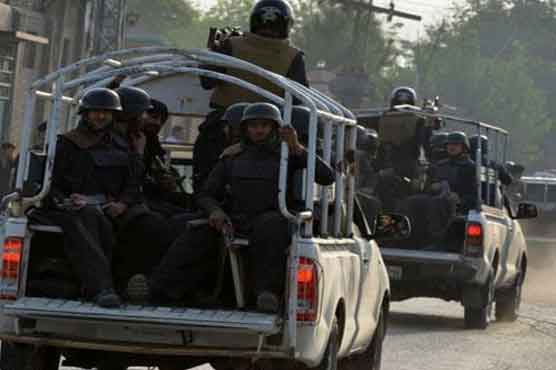 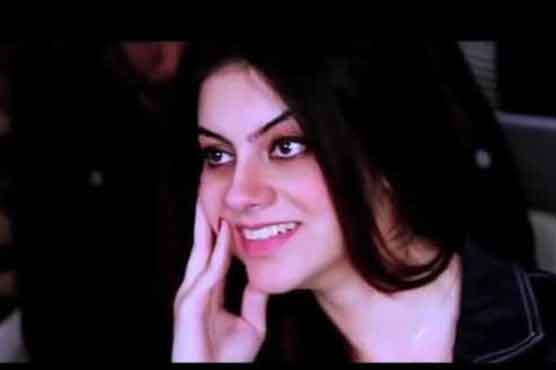