RAWALPINDI (Dunya News) - A court has sentenced a man accused of snatching a purse from a female teacher to one year imprisonment and also ordered to pay a fine of Rs 30,000.

According to details, the case against the accused was heard by Civil Judge Sardar Umar Hassan Khan.

The accused who snatched the purse from the woman confessed to the crime after which the court sentenced the accused to one year imprisonment and a fine of Rs 30,000.

The court ordered that the accused be sentenced to two more months in jail for non-payment of the fine.

It may be recalled that the video of snatching a purse from a female teacher in Azizabad area went viral on social media last week. After registering an FIR in the police station race course, the police traced the accused and arrested him in record time. 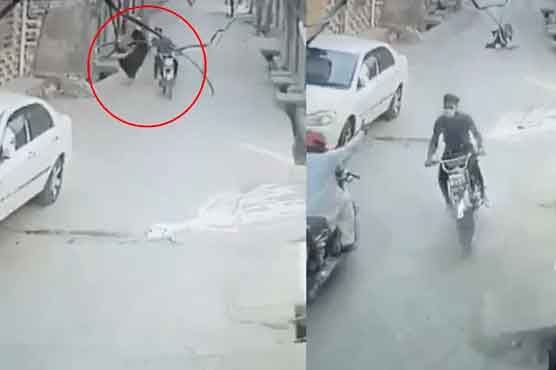 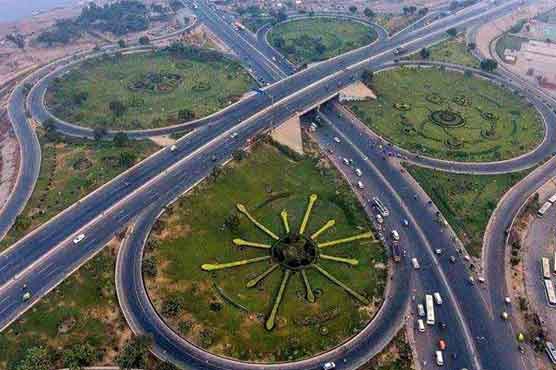 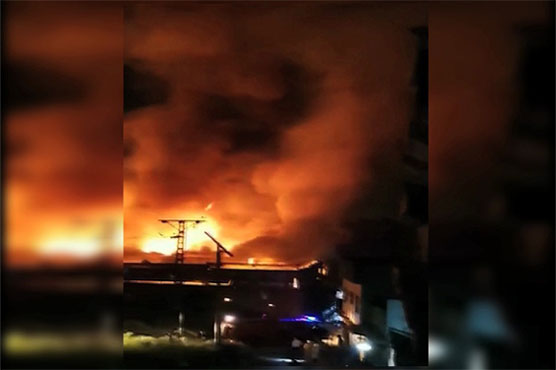 Fire breaks out at furniture godown in Rawalpindi