ISLAMABAD (Dunya News) - Two people, including a woman passer-by, were injured when robbers opened fire in the twin cities in an attempt to flee after snatching a vehicle.

According to details the robbers hit the pursuing dolphin police motorbike and fled into the E-7 forest.

Attempt to steal a car on Sixth Road in Rawalpindi was foiled by citizens. Reportedly there was an exchange of fire between the Dolphin Force and car thieves.

As a result, two people, including a female passerby, were injured, while the Dolphin Force did not get the help of Rawalpindi police and the dacoits easily entered Islamabad.

Upon entering the federal capital, the robbers left their vehicle and snatched another vehicle, but Islamabad police also failed to catch them. The robbers managed to escape towards E-Seven.

Police officers have launched an operation after the robbers fled into the jungle. The escaped robbers are said to have been involved in several incidents in the last two years as well as the martyrdom of two policemen in Islamabad. 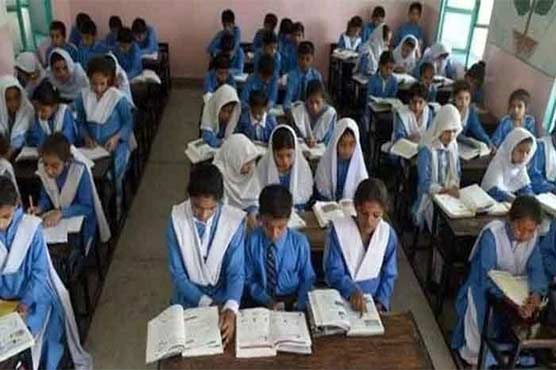 Grade I to IV, VI, VII students of Islamabad govt schools to be promoted without exams 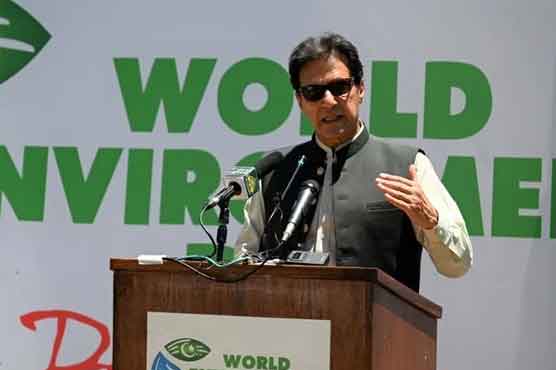 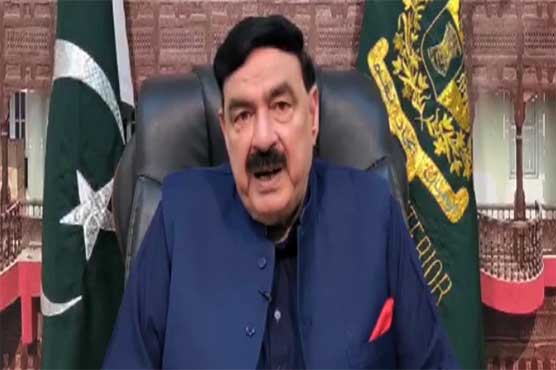