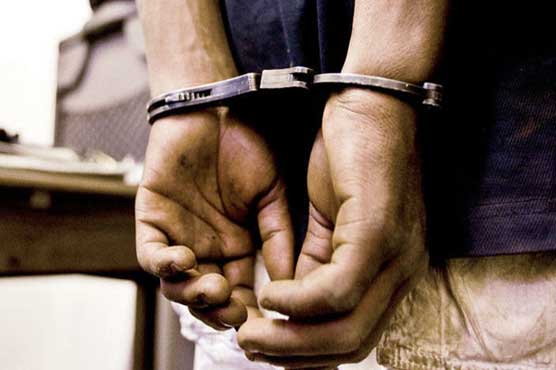 Cases had been registered and further investigations were underway.

In another action conducted at the said place the ANF team recovered 31kg hashish.

Cases had been registered and further investigations were underway. 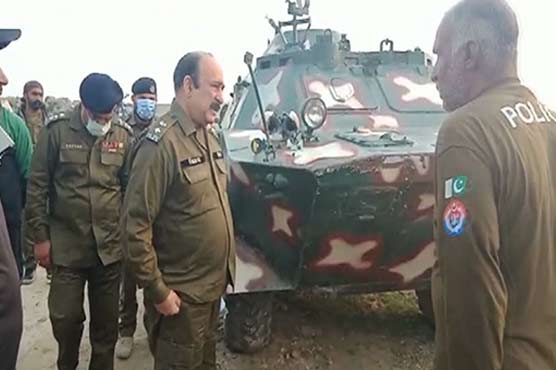 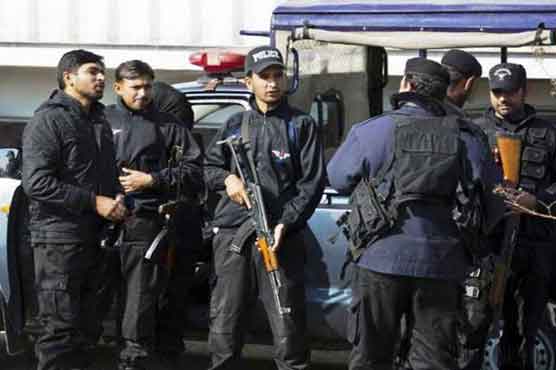 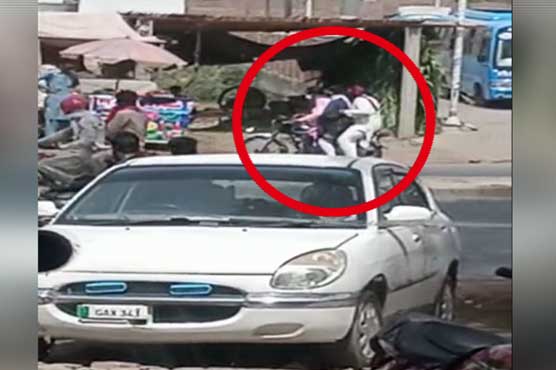 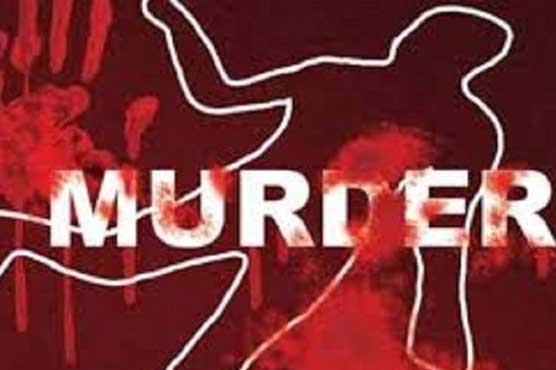