Police arrest two dacoits involved in a robbery in Karachi 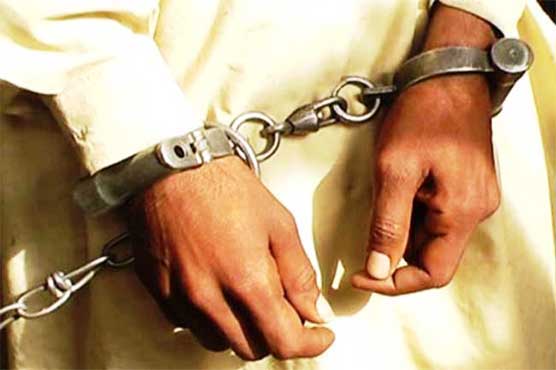 Police arrest two dacoits involved in a robbery in Karachi

KARACHI (Dunya News) - Ibrahim Haideri police on Friday arrested a dacoit and his accomplice involved in a robbery in Karachi.

According to police, the arrested dacoits had looted mobile phones, cash and other items from two citizens. Police arrested the two robbers and recovered weapons, snatched mobile phone and other belongings. A suspicious motorcycle used by the accused was also seized by police.

The two men arrested were identified by the victim. Both suspects are professional robbers and were involved in dozens of robberies in the area. Procedural action is being taken against the two while weapons recovered from them were sent for forensics. 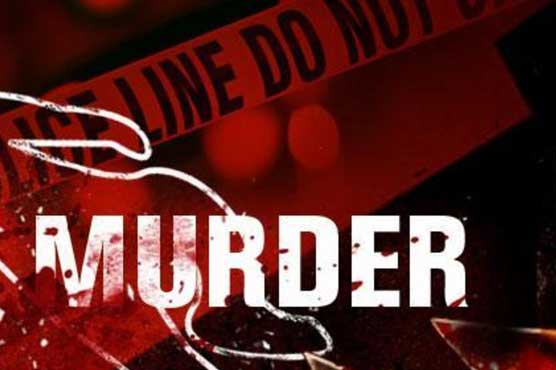 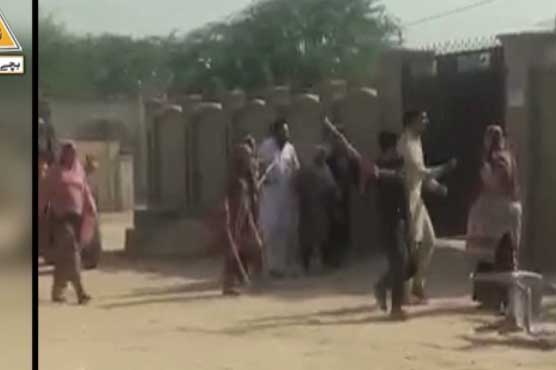 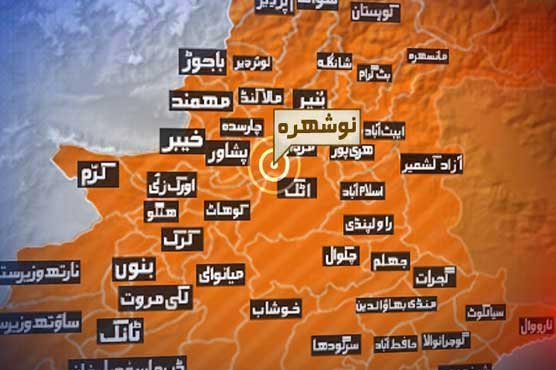 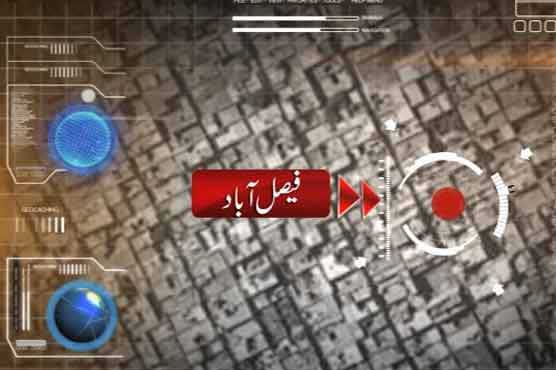