NOWSHERA (Dunya News) - Five people, including three women, were killed and two others were injured over a marriage dispute in Nowshera district of Khyber Pakhtunkhwa.

According to details, Anwar Ali a resident of Banda Sheikh Ismail area of Nowshera married woman of his choice which angered woman s family.

Police reached the spot and secured the evidence while a search operation has been launched in the area to arrest the culprits. 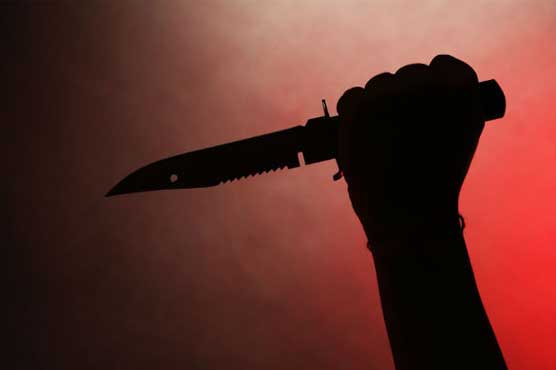 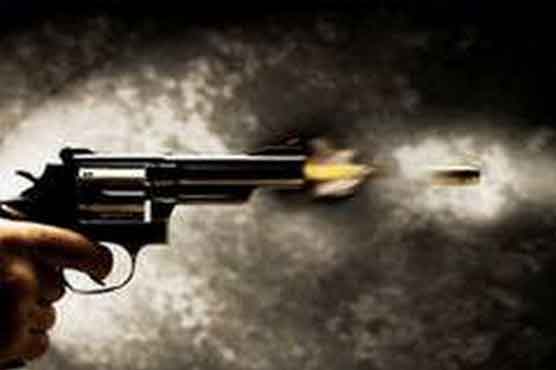