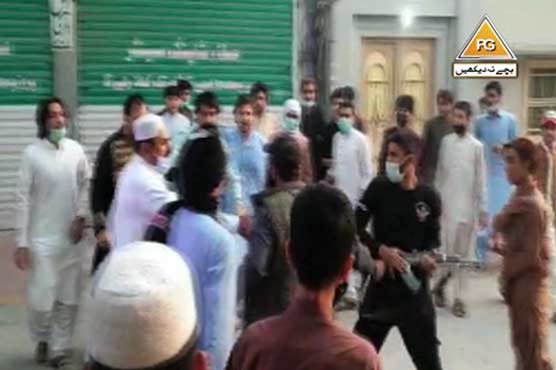 All the injured are said to be out of danger.

According to police, an attempt was made by the district administration to close the local shopping center on Masjid Road after 6 pm, following which a quarrel broke out between the employees and the Assistant Commissioner City.

The wounded men were rushed to civil hospital medical assistance.

On the other hand, two guards of the Assistant Commissioner were also injured in the attack by the employees of the shopping center and they were shifted to CMH. All the injured are said to be out of danger.

The chief minister said that protection of life and property of the people is the first responsibility of the government and no one will be allowed to take the law into their own hands, lawlessness will not be tolerated under any circumstances. 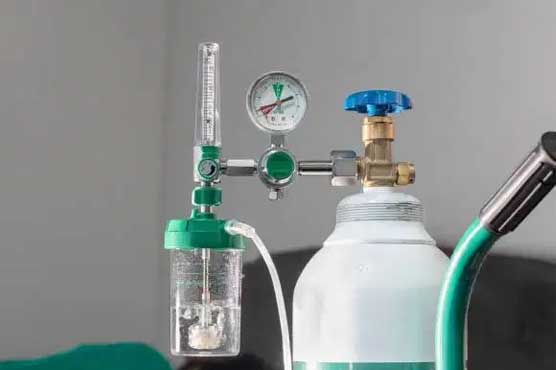 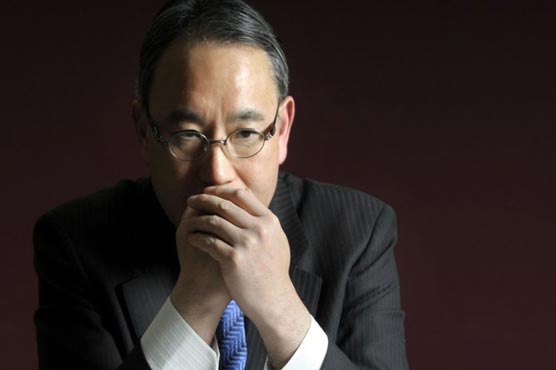 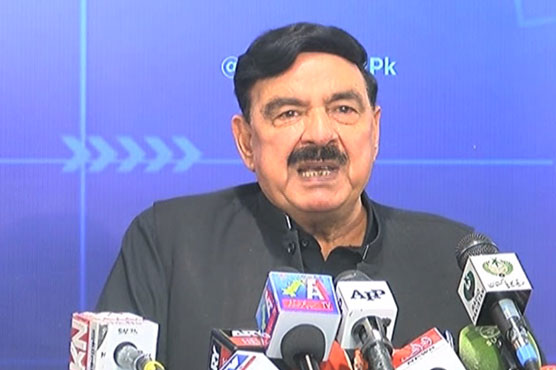 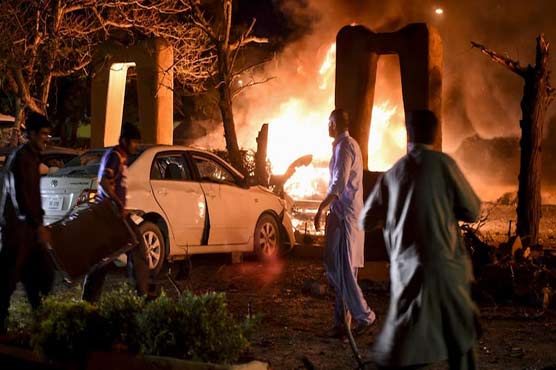