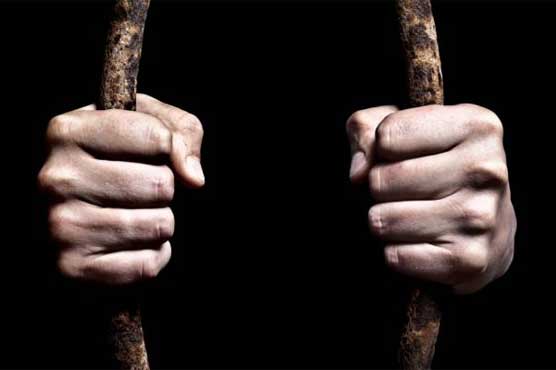 On August 7 last year, the Anti-Narcotics Force registered two cases against the culprits, in which 36 kg of drugs were recovered from the culprits in one case and 90 kg in the other case. 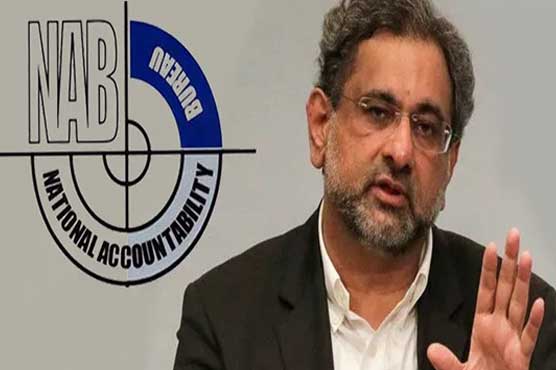 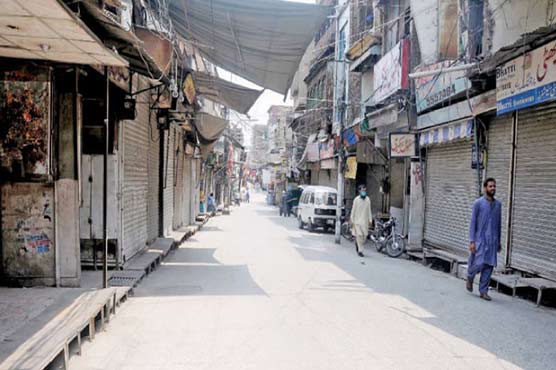 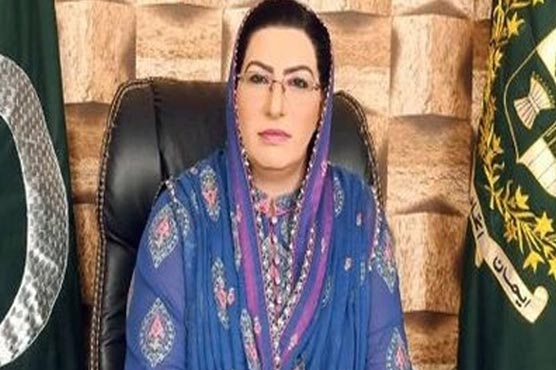