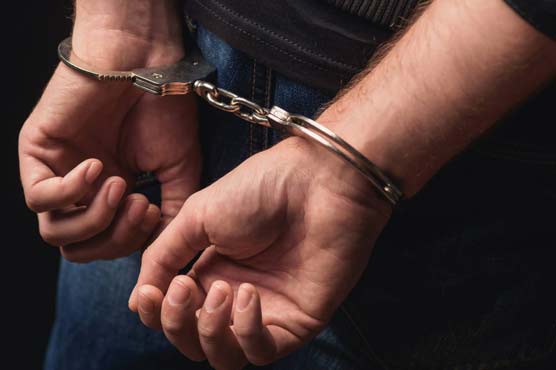 KARACHI (Dunya News) – Taking action after the blackmail and consequent suicide of a woman in Karachi, police have arrested four men accused of blackmailing her, including the man who made an objectionable video of the woman.

According to SSP Central Malik Murtaza, the arrested include Waqas, Farhan, Irtaza and Shahid. Waqas made an objectionable video of the deceased woman while Waqas and Farhan were also instrumental in causing her death.

The deceased 36-year-old Sobia, had sent audio messages to her friend in which she had said that she was being harassed by the boys in the neighborhood and her phone number was leaked. She said that people are calling her to meet and threatening her.

In an audio message she revealed that some boys had made her fake marriage video and later made it viral on the internet.
The deceased warned her friend in an audio message that the step she was going to take would end her life.

She had committed suicide by strangling herself with the help of a cloth. Earlier, the reason for the suicide was linked to her husband’s unemployment. 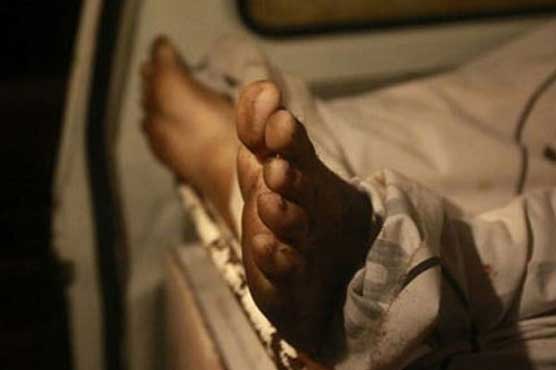 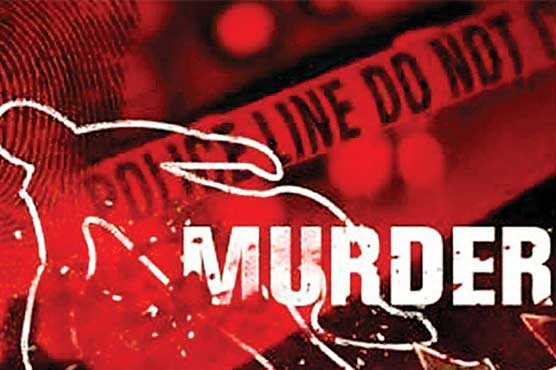 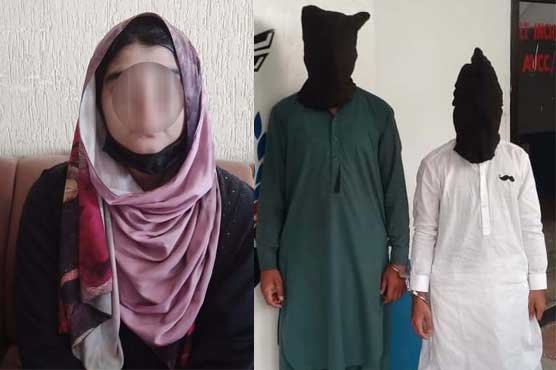 Karachi: Boy, girl arrested in an attempt to run from home after falling in love on PUBG 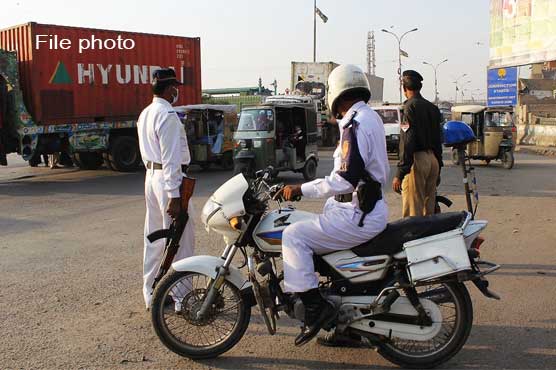 Scuffle breaks out between two traffic police officials in Karachi