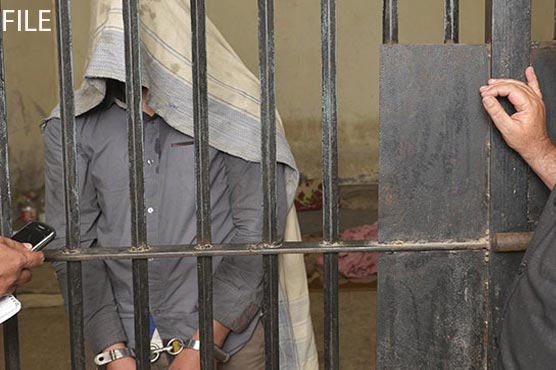 The suspect was involved in kidney trafficking in Peshawar.

PESHAWAR (Dunya News) – Important development in the kidney transplantation and trafficking scandal has been made as prime suspect and group leader has been arrested in Rawalpindi, Dunya News reported on Thursday.

According to the Federal Investigation Agency (FIA), the suspect was involved in kidney trafficking in Peshawar and his group was in contact with individuals associated with this illicit activity internationally.

The FIA sources told that the detained suspect was earlier declared wanted. It has further been learnt that security officials are conducting raids to arrest a doctor who was also involved in kidney transplantation and trafficking. 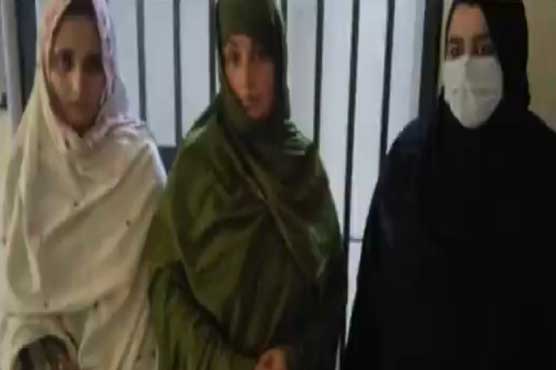 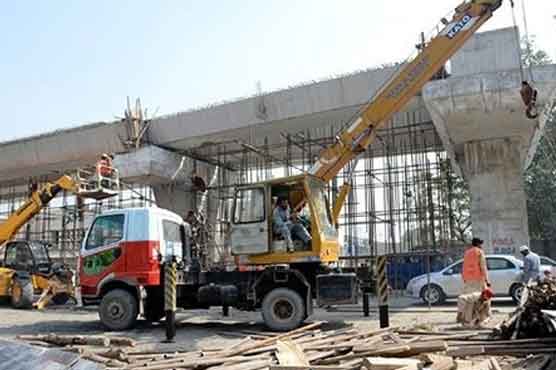 Goods stolen worth 300,000 from BRT station in Peshawar 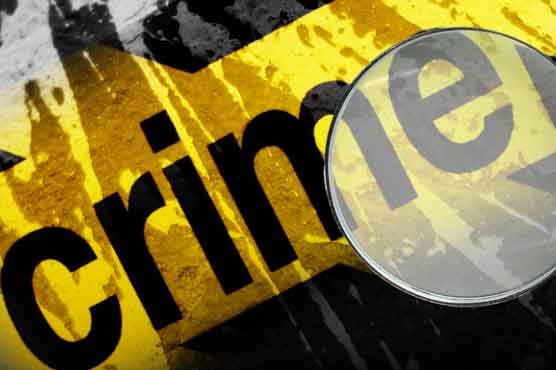 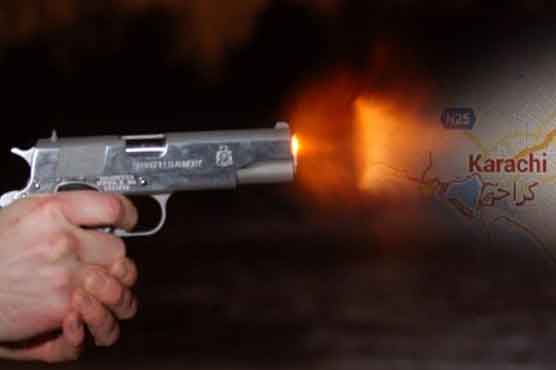