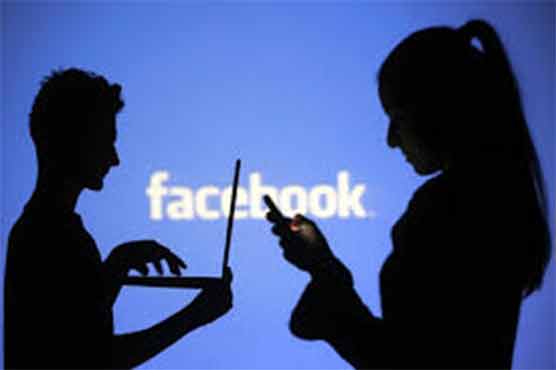 An FIR has been registered against the accused.

An FIR has been registered against the accused.

FIA said suspect was arrested from Obaru area of Sindh and its cybercrime wing has recovered mobile phone and five Sims from his possession.

FIA got 5 days physical remand of suspect to investigate the accusations. 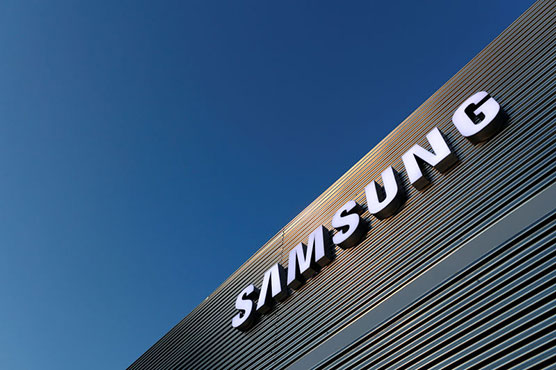 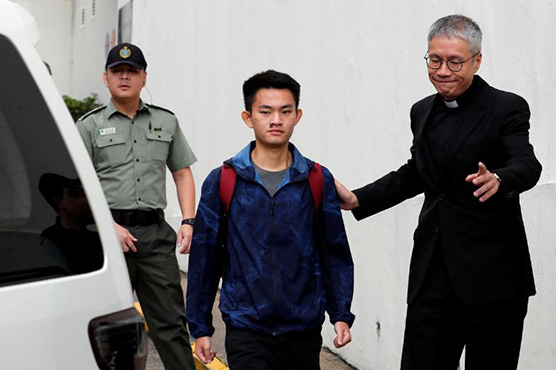 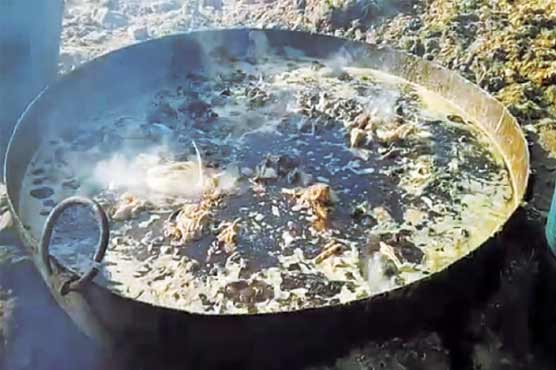 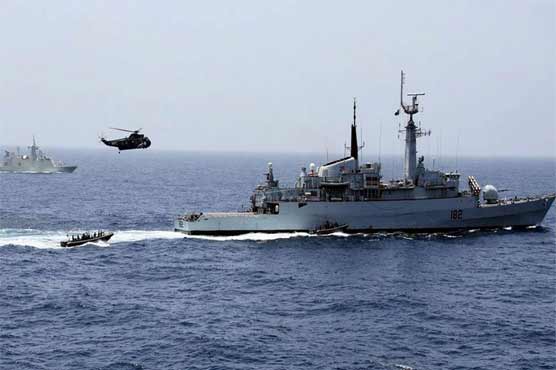