Nimra showed resistance to the robbery bid and shouted.

Her funeral prayer was offered in a local mosque of the area.

The incident occurred near Anda Mor on Friday where the girl identified as Nimra was going in a rickshaw. Dacoits riding a motorcycle supposedly tried to stop the vehicle and loot the 20-year-old student.

Eye witnesses say that Nimra showed resistance to the robbery bid and shouted.

A police party nearby rushed to the spot upon which the dacoits opened fire at them. The law enforcers retaliated and arrested both dacoits in injured condition. They were shifted to hospital where one of them, identified as Riaz, succumbed to his injuries while the other was admitted in ICU in critical condition.

However; the family of the victim has claimed that the girl was killed from police fire. They have demanded a fair probe into the incident.

SSP Central Arif Aslam Rao says that bullets were shot from both the sides but doubts of Nimra’s family on the police are legitimate. He asserted that investigation is underway and facts will be brought to light.

The postpartum of the victim was held in Jinnah Hospital. Dr Zakia has maintained that Nimra’s CT scan and X-ray were conducted according to which she received a 2.5cm wound from the bullet on the right side of her head which went through after breaking the bone.

Police maintain that Nimra was shot from a light weapon whereas the personnel involved in the encounter had short machine guns (SMGs).

Sindh Chief Minister while taking notice of the incident has sought a report from Additional Inspector General Karachi.

Moreover, the IG has also formed an investigation committee headed by DIG CIA Arif Hanif. A report has been sought in the next three days. 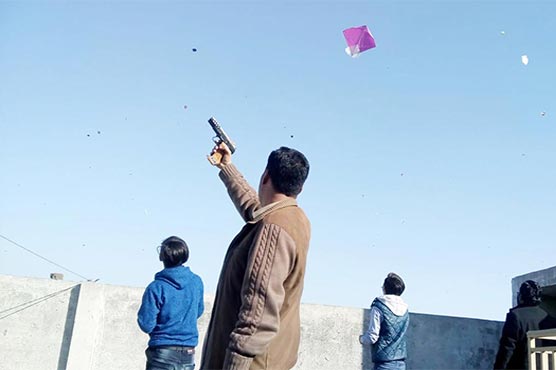 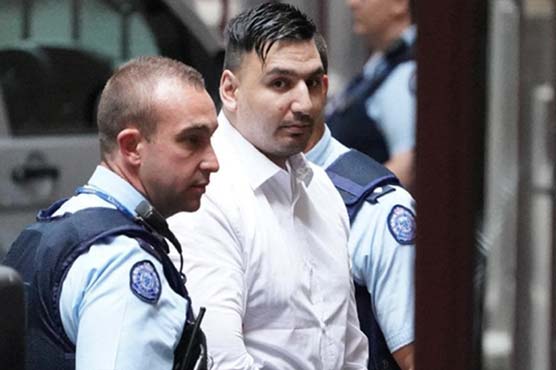 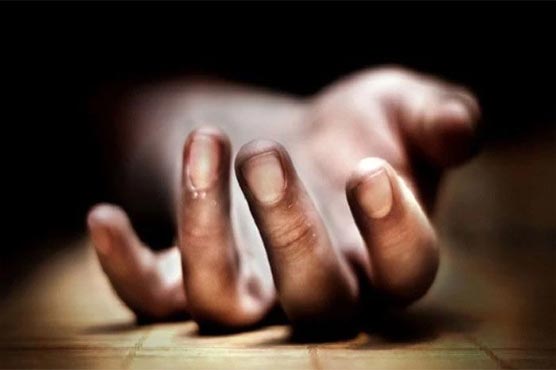 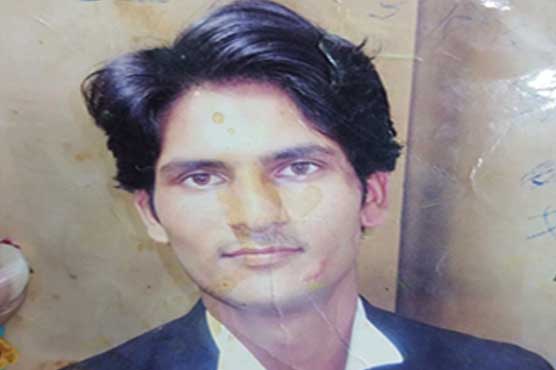