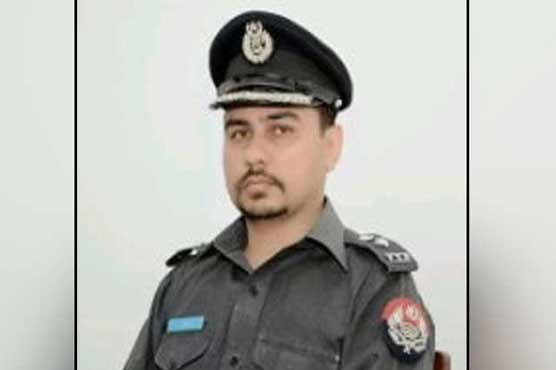 It is pertinent here to mention that culprit is at large since 2016.

It is pertinent here to mention that culprit is at large since 2016.

In bid to prove his wife immoral, Junaid Arshad used to forward obscene videos of his wife to in-laws. For this purpose, the accused had made fake account on Facebook in collaboration with his friend. It is pertinent here to mention that Arshad was exasperated after his wife refused to grant him permission for second marriage.

In a probe carried out by FIA, it was unearthed that Arshad was operating fake account whereas the accused managed to abscond after court dismissed his bail plea. 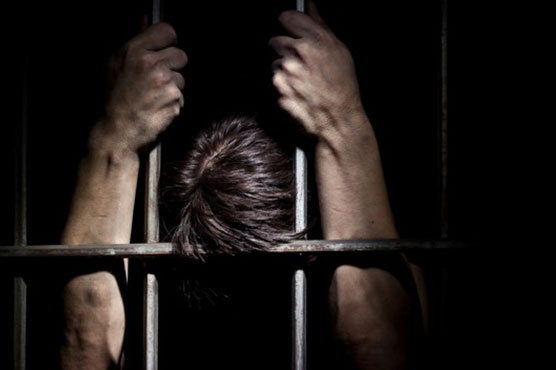 Three terrorists rounded up in Sheikhupura 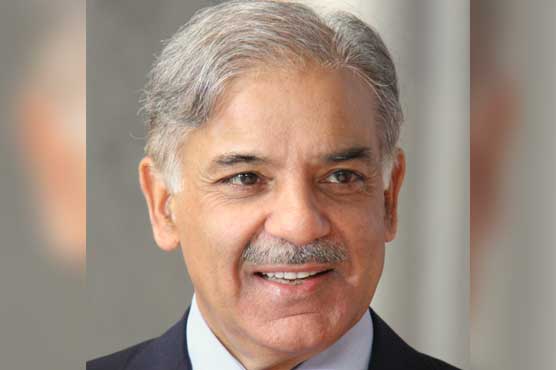 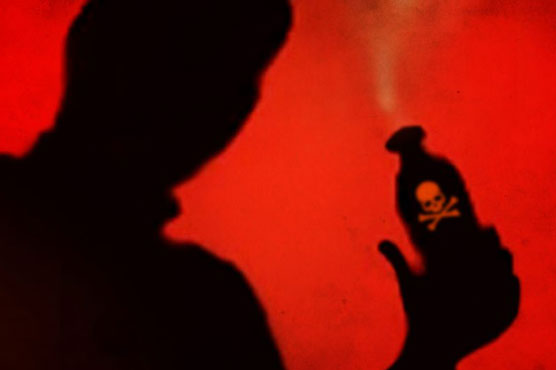 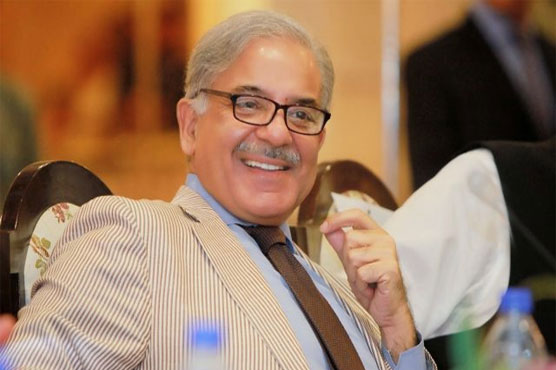