The relatives demonstrated protest and chanted slogans against the local administration.

LAHORE (Dunya News) – Chief Minister of Punjab (CM) Shehbaz Sharif on Friday has taken notice of the death of a 35-year-old man due to sharp kite thread in Lahore‘s Sabzazar area.

Shehbaz Sharif issued suspension orders of Deputy Superintend of Police (DSP) and Station House Officer (SHO) of the area. He also expressed grief over the demise of victim Farooq Subhan, adding "It’s deplorable that the citizens are flying kites despite ban."

The minsiter has also directed to strictly implement law regarding this issue.

On Thursday, Farooq Subhan, father of three children, was going on a bike when a kite twine slit his throat. He was immediately shifted to the hospital where he succumbed to the injuries.

Later, the bereaved family staged a protest outside the hospital and chanted slogans against the local administration.

Earlier, at least 84 persons were arrested during police crackdown against kite flyers in different parts of Lahore. The crackdown was launched on the instructions of DIG operations, Dr Haider Ashraf.

Police also recovered more than 2,000 kites and over 500 spools of kite string from the arrested persons. Sources said that 81 cases have been registered at various police stations of the city against kite flyers. 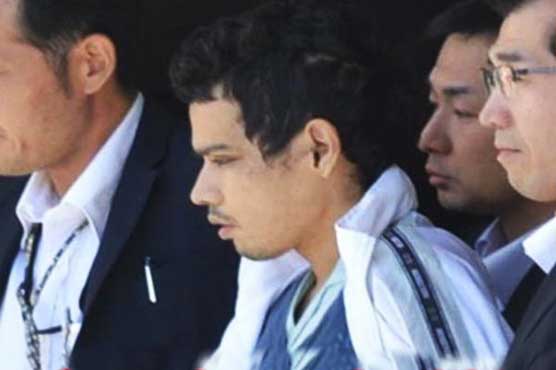 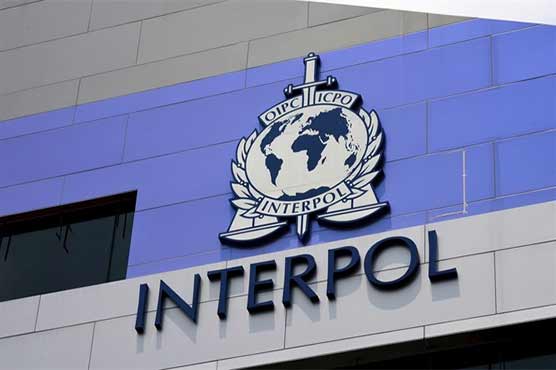 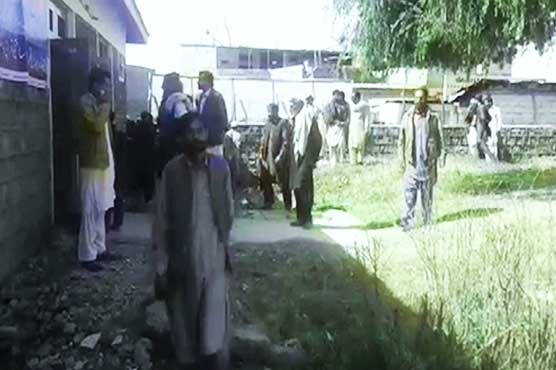 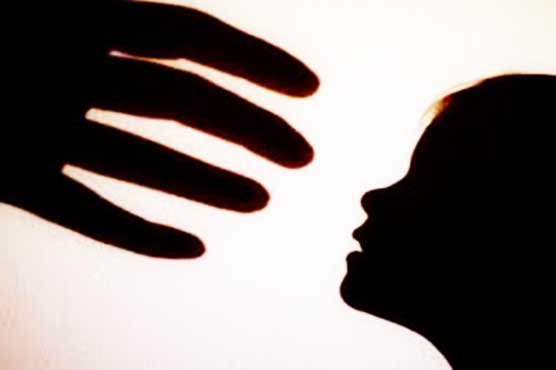