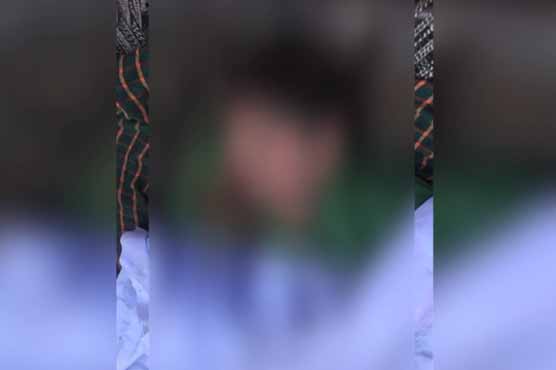 Faizan, a student of class 9, was allegedly tortured and raped before being killed

FAISALABAD (Dunya News) – Dead body of a 15-year-old school student was found in the agriculture fields that indicated torture, according to recent reports.

Faizan, a student of class 9, who belonged to Jhok Kharlan area was tortured and brutally killed after alleged assault. He remained disappeared for several days before his family came to know of his death. The tragic case occurred in Dijkot district of Faisalabad.

The 15-year-old’s dead body was located in Dijkot. There were bruise marks all around his body. He was murdered after rape, according to initial investigation by the police.

The police recovered the body for autopsy and launched investigation of the crime.

Crime rate has escalated in Faisalabad during the past few months. Fear and rage has engulfed the third largest city of the country. 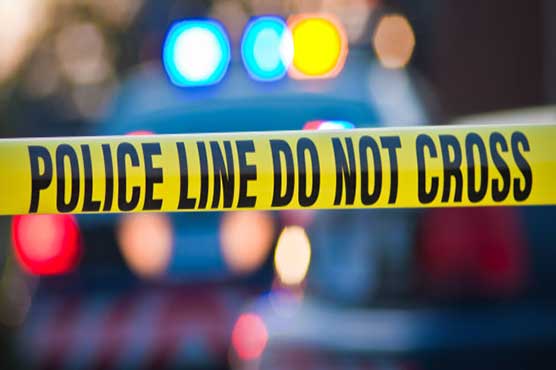 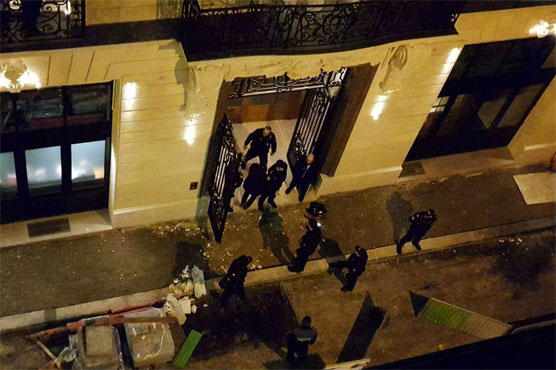 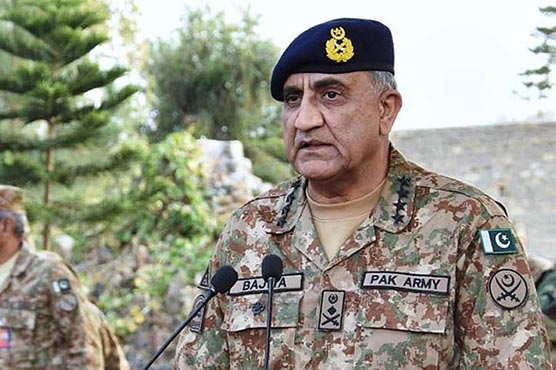 'Justice for Zainab': CM Punjab says will not rest until perpetrators apprehended