Death toll from poisoned lassi climbs to 15 in Muzaffargarh 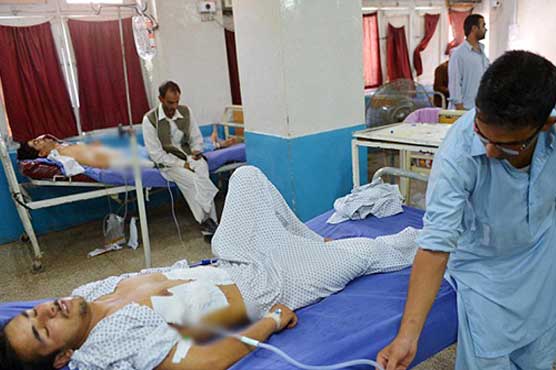 The officers will present three suspects before ATC in Dera Ghazi Khan today.

MUZAFFARGARH (Dunya News) – The death toll from poisoned lassi has reached 15 in Muzaffargarh as a minor girl lost her life during treatment today (Tuesday).

Let it be known that Asiya Bibi mixed poison into her husband Amjad s milk last week but he initially failed to drink it and it was instead blended into a batch of yoghurt-based lassi and served to the man s family.

The woman, who was forced by her family into an arranged marriage in September, has been arrested and charged with murder along with her alleged lover, senior police official Owais Ahmad told reporters in central Pakistan s Muzaffargarh district on Monday. 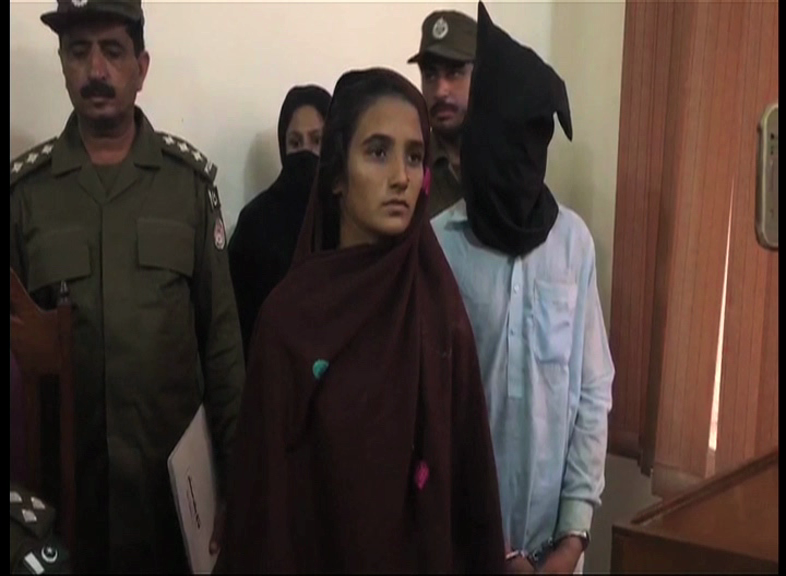 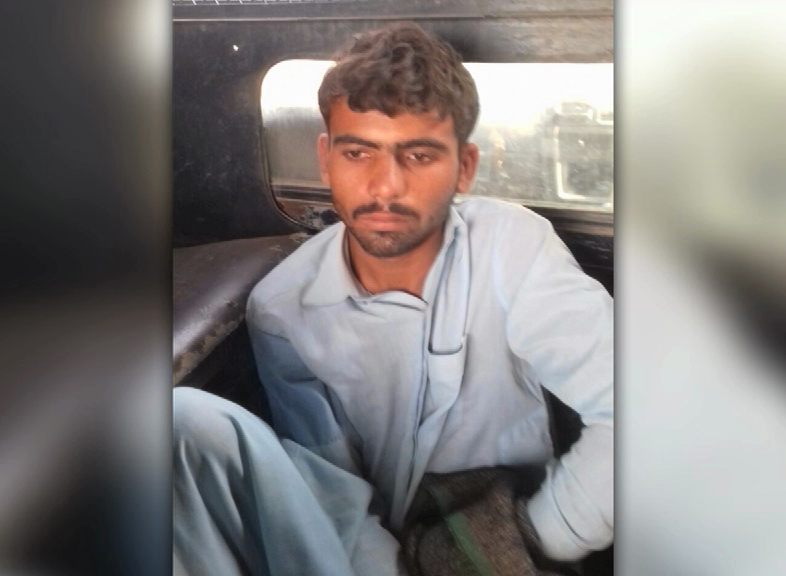 At least 27 people got affected while 15 lost their lives after drinking that poisonous lassi. As many as eight people are still under treatment in various hospitals in Multan.

On the other hand, the officers will present three suspects that include Asiya, her friend Shahid and aunt Zareena before Anti-Terrorism Court (ATC) in Dera Ghazi Khan (D.G. Khan) today.

Group of women involved in theft captured in Muzaffargarh