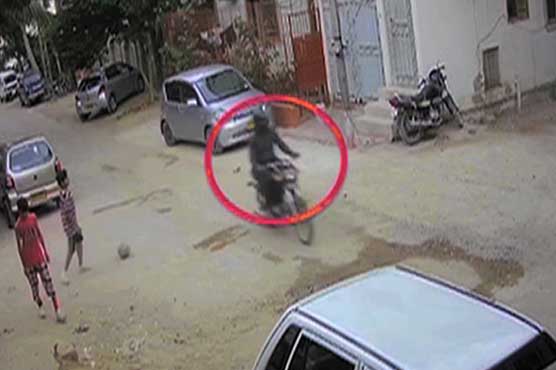 DIG Sultan Khawaja has said that the suspect is about 29 years old.

KARACHI (Dunya News) – In order to avoid further bashing from the locals, police officers have arrested as many as six suspicious people in connection with the ongoing knife attacks on women in Karachi.

According to details, the officers have released alleged sketches of the suspects, who are still out of police grip, with the help of CCTV footages. 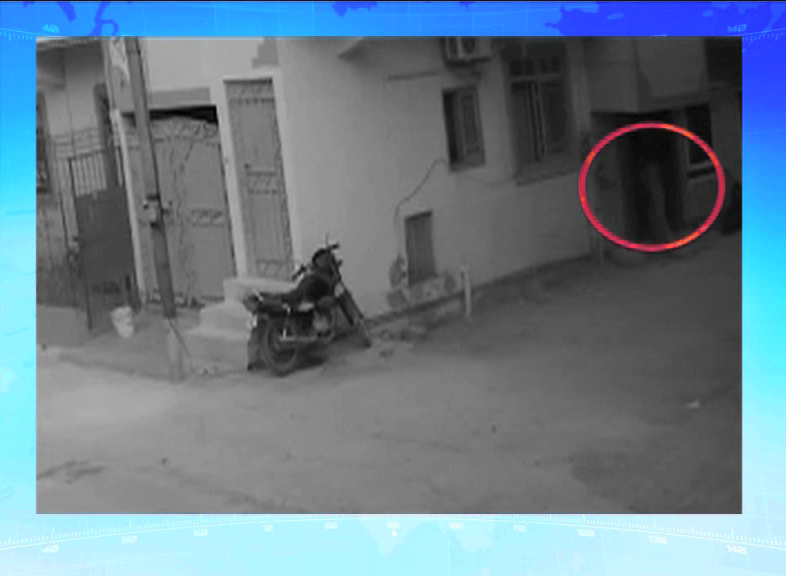 In the video, a biker donning black shirt and helmet with a 5.9-inch height was seen fleeing the scene after attacking a girl. Deputy Inspector General East (DIG) Sultan Khawaja has said that the suspect is about 29 years old.

On the other hand, the women are in immense fear as they are bound to stay at home for their safety.

Another woman becomes victim of knife attack in Karachi