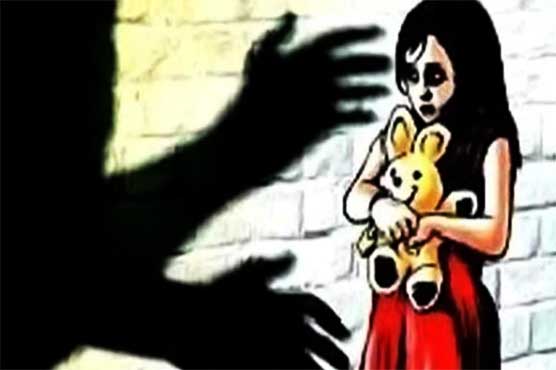 We sent her for a medical examination and are awaiting a final report," said police officer.

NEW DELHI (AFP) - An Indian policeman has been arrested on suspicion of raping a seven-year-old girl, allegedly while he was drunk, a senior officer said Sunday.

Colleagues raised the alarm after finding the girl in the officer’s quarters in the northern state of Uttar Pradesh late on Saturday, local police superintendent Vipin Tada told AFP.

"We sent her for a medical examination and are awaiting a final report," Tada told AFP.

"The policeman will be undergoing medical tests to confirm whether he was consuming alcohol inside his quarters."

The Press Trust of India news agency said angry locals had tried to attack the local police post in protest. But Tada said the crowd was pacified when they learned the officer had been arrested.

India has a grim record of sexual assaults on minors, with 20,000 cases reported in 2015, according to government data.

It strengthened its laws on sexual violence after the fatal gang-rape of a Delhi student in 2012 caused global outrage, but attacks are still widespread.

India city under siege after clashes over 'rape guru' kill 30