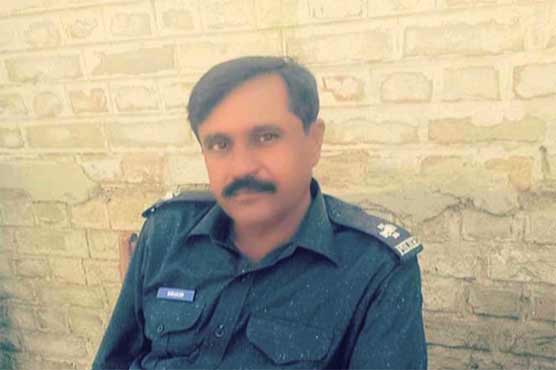 Six policemen including two station house officers (SHO) were injured in the Rajanpur cross-fire between police and outlaws. Umarkot SHO Iqbal Chandio was amongst those who received severe injuries.

When the police were returning after search operation in Kacha Hyderabad area, outlaws hiding behind the bushes at Alihan area beside Indus River opened fire on policemen. Police officials also retaliated resulting in a cross-fire. The situation became aggravated as members of Pat Gang, including their leader Nawabi Sakhani and his partners, targeted policemen.

As many as six were injured including two SHOs while one ASI lost his life defending others. The injured were admitted to hospitals in Rahim Yar Khan and elsewhere.

Ambiguity persists over name of next Punjab CM: Kamran Khan