Pakistani student beaten and 'left for dead' in Australia 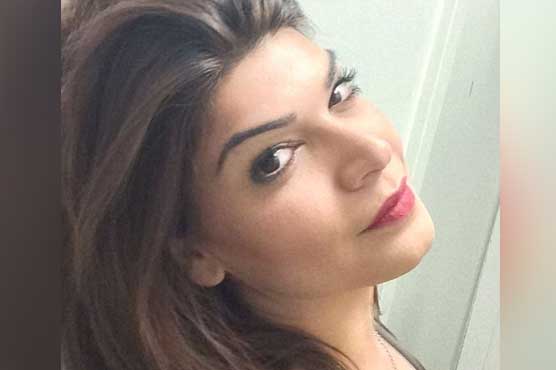 Mehreen Ahmad is an international student, a Pakistani national studying in Perth from US

PERTH: (Web Desk) – Pakistani national, Mehreen Ahmad, was beaten and ‘left for dead’ in a pool of her own blood in Australia by a man who she had met earlier that night. Mehreen is currently in intensive care at Royal Perth Hospital and the accused, Eduardo Santos Abrahao Filho (27) is under arrest.

According to 7news, Mehreen, who is in her 30s, was brutalised by the accused and left for dead as blood stains were found at multiple levels of the stairwell outside her apartment in Perth. 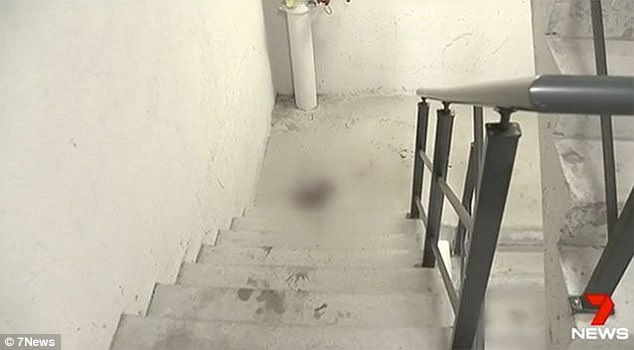 It has been reported that Mehreen and the man were together with a group of friends. The two were meeting each other for the first time. Mehreen had gone out to get cigarettes but never returned, as per the police.

There is nothing clear about what happened in the stairwell but Mehreen is currently in intensive care at Royal Perth Hospital and her parents have arrived from Dubai to be on her side. 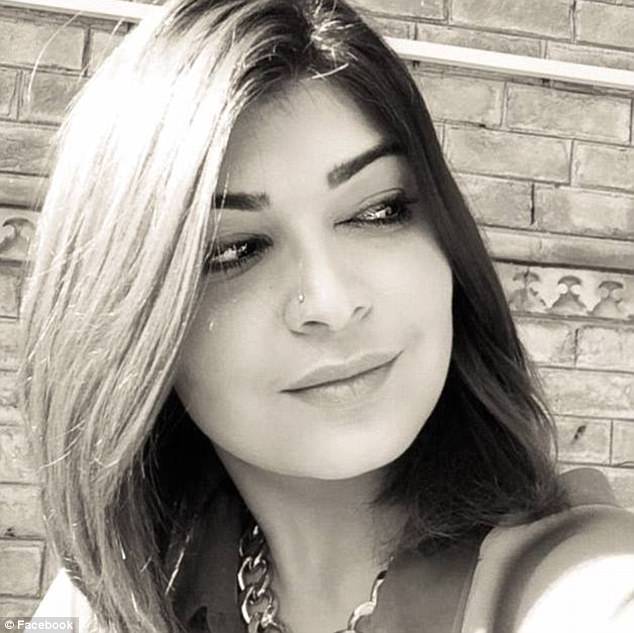 Boy arrested for injuring sister for honor in Lahore