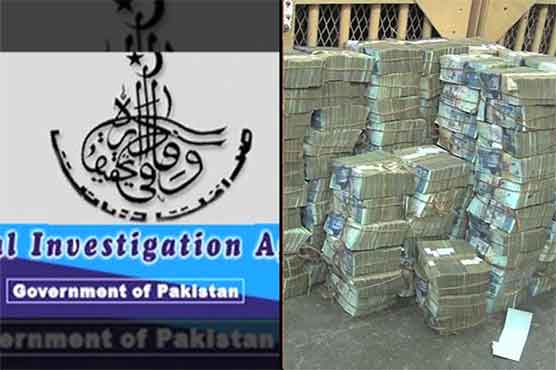 ISLAMABAD (Dunya News) – An incident of theft in Federal Investigation Agency’s (FIA) treasury was reported on Saturday of which case was filed against unknown persons by the institute itself.

Several lac rupees were stolen from the treasury while not a single official from the law enforcement agency was nominated in the case. Usually, in cases of irregularities in treasuries, officials are legally considered responsible.

Sources revealed the incident took place at FIA’s office in Iqbal Town area of Islamabad. In February 2014, FIA had recovered Rs. 10 million from the person who leaked FPSC exam paper. The money was kept in the treasury of FIA office.

The same money has now been stolen from FIA’s treasury while names of officials responsible for the negligence were not mentioned in the case.

According to Section 409, the case should be filed against FIA officers for the lack of responsibility and negligence.