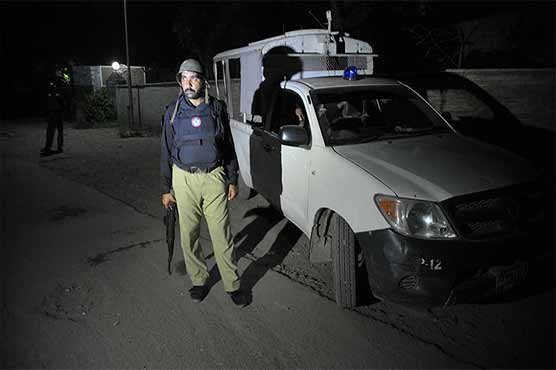 RAHIM YAR KHAN (Dunya News) – Unknown persons opened fire at a police vehicle in Khanpur area of Rahim Yar Khan. As a result, one police officer lost his life while the other received severe injuries.

According to the police sources, the injured police officer was admitted to District Headquarters Hospital in Rahim Yar Khan.

It was recently reported that a case was filed against unknown people involved in the criminal activity. Police is currently raiding different places to take the criminals into custody.