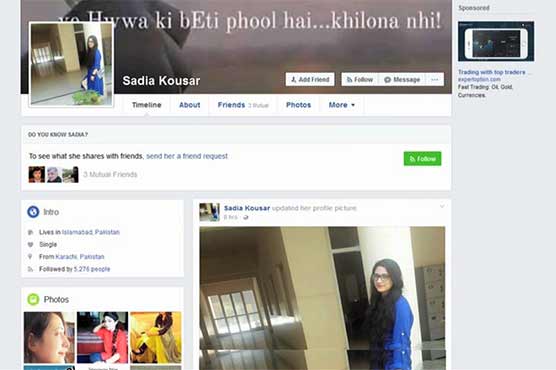 The questionnaires are published later on after approval of the commission

ISLAMABAD (Dunya News) – Federal Investigation Agency has detained a suspect on Tuesday who is accused of leaking exam questionnaires of CSS this year to candidates.

The accused named Muhammad Arif who hails from Faisalabad used to upload the questionnaires on a bogus Facebook account in disguise of a woman.

Questionnaire of a subject was uploaded on the profile named ‘Sadia Kausar’ the day the exam used to be held.

It should be mentioned here that Punjab Public Service Commission bars candidates to take questionnaires out of the exam hall after they are done with the test.

The questionnaires are published later on after approval of the commission.