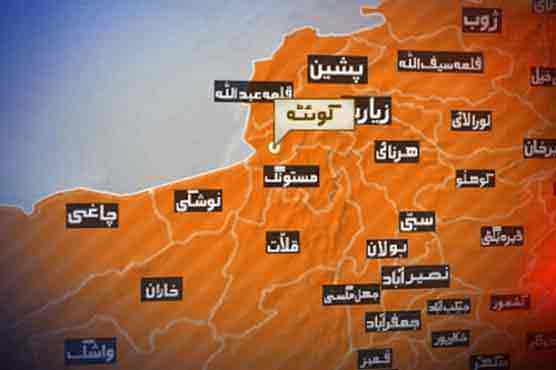 Unidentified men gunned down two in Quetta; one of the victims was an ASI in police

The two men were immediately shifted to Civil Hospital but they succumbed to the injuries.