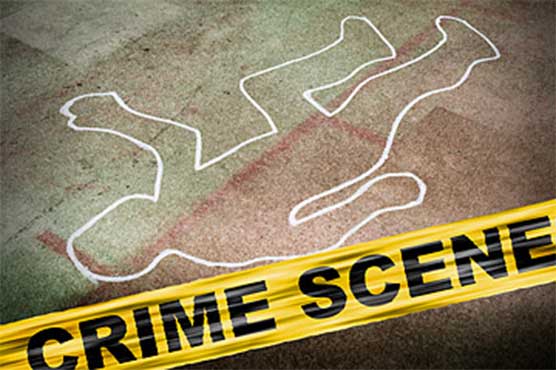 AWARAN (Dunya News) – Dead body of the person who was kidnapped on Tuesday has been found from Awaran district.

According to Levies sources, a man named Sakhi Dad was kidnapped by unknown men from subdivision Nokjo Gashkor’s area.

Levies sent the corpse to District Headquarters (DHQ) Awaran for postmortem, which was later handed over to its heirs.

The reason of the murder has still not been figured out.

Lahore: E-ticketing system likely to be launched in few months