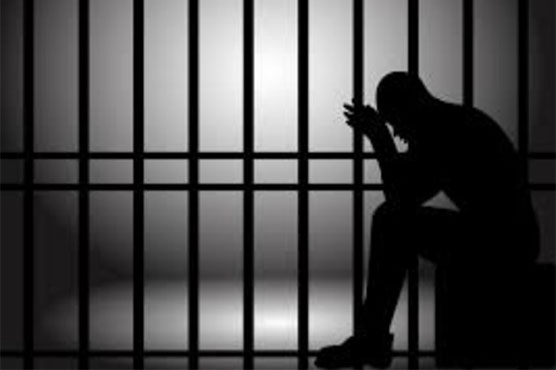 FIA has said that the suspect was wanted to Bahawalpur police from 2011.

The passengers were going to board flights en route to Saudi Arabia, Muscat, Chile and South Africa.

Lahore: Man opens fire on shopkeeper for not lending ration

Man arrested in Karachi over blackmailing girl on internet