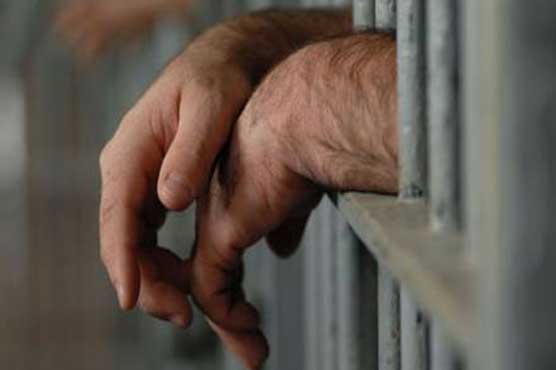 Acting on a tip-off, police raided a house in Gulshan Iqbal area and apprehended the criminals. Senior Superintendent of Police (SSP) East Faisal Abdullah said that the copped persons were involved in murder cases in Gulistan Johar, Sachal and Gulshan-e-Iqbal.

He further said at least six anti-terrorism cases are registered against the criminals in different police stations.