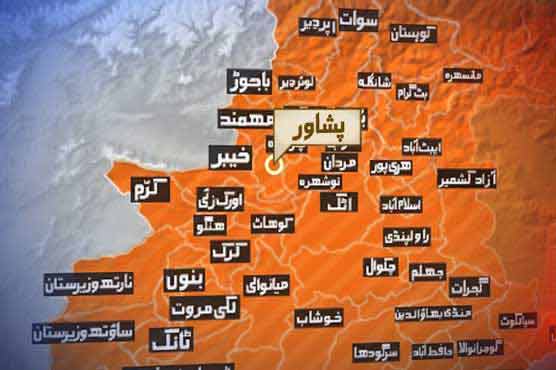 The incident took place in the Armar area of Peshawar

PESHAWAR (Dunya News) – A firing incident that took place in the Armar area of Peshawar between two parties on Wednesday resulted in the death of four people, reported Dunya News.

Both parties had an ongoing conflict over a 52-kanal piece of land in the Armar area. According to the police, three members of one group died because of the firing and that the fourth one was from the other group.

Police have registered the case against the culprits and are conducting raids to find them.

Dallas man set to be executed in death of daughters, 9 and 6