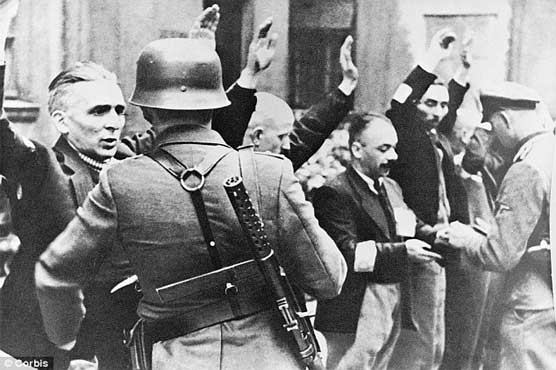 The probe targets 18 or 19 German nationals who served at a Nazi camp in Poland during World War II.

The investigation targets 18 or 19 German nationals who served at the Majdanek camp in Nazi-occupied Poland during World War II, Thomas Will, prosecutor and deputy head of the German office investigating Nazi war crimes, told AFP.

They are being probed on suspicion "of aiding and abetting murder as it also was in the case of Demjanjuk," he said.

In a 2011 landmark case, a Munich court sentenced John Demjanjuk to five years in prison for complicity in the extermination of more than 28,000 Jews at the Sobibor camp, where he had served as a guard.

For more than 60 years prior to that ruling, German courts had only prosecuted Nazi war criminals if evidence showed they had personally committed atrocities.

The office investigating Nazi war crimes based in the southwestern city of Ludwigsburg, which cannot itself launch prosecutions, is in the process of handing over its initial findings to prosecutors, Will said.

He pointed to the challenges of laying charges in cases dating back decades, saying that much of the documentation had been destroyed.

Nazi Germany set up the Majdanek camp on the outskirts of Lublin in 1941 and ran it until 1944.

The camp s museum says that 80,000 prisoners, including 60,000 Jews, died there -- around half of those who passed through the camp.