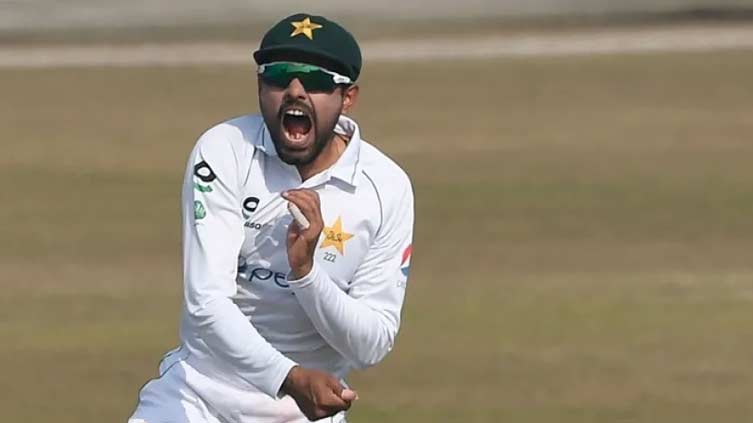 DUBAI (Web Desk) – Pakistan captain Babar Azam has been included in the International Cricket Council’s (ICC) Test team of the Year 2022 for his stellar performances in the calendar year.

This is the first time that the Pakistani ace batter has made it to the ICC Test XI of the Year. He is the only Pakistani player to make it to the XI this year.

The Pakistan skipper scored 1184 runs at an average of 69.94 in the nine matches he played in the year. Babar also scored four centuries, one each against the four opponents he faced, in 2022.

Babar scored a total of 390 runs in the long-awaited home series against Australia. The run machine did not stop against England too and amassed 348 runs when England visited later in the year.

Babar’s gritty 196 against the Aussies in Karachi in March was, and still is, his highest individual score in Tests.

The Pakistan skipper was also the only Pakistani player to make it to the ICC’s ODI Team of the Year for 2022 and was named the captain of the side for leading Pakistan to 3 series wins in 2022.

The year’s top XI include four Aussies, three Englishmen, one West Indian, South African, Indian and Pakistani each. Here are all the 11 players who made the selection for the ICC’s Men’s Test XI of the year.