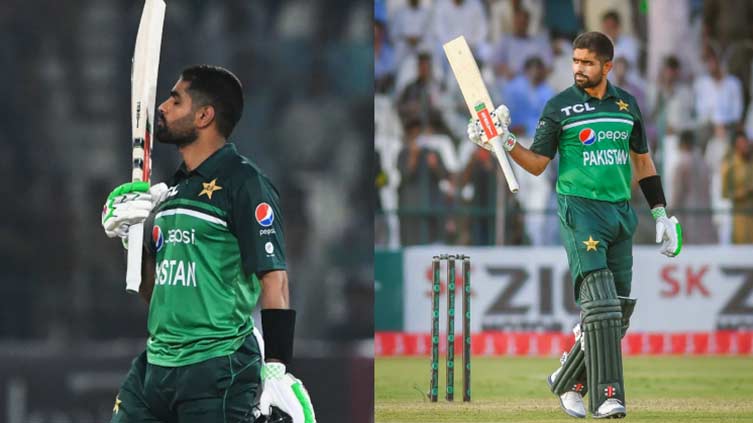 DUBAI (Web Desk) – Pakistan s all-format captain Babar Azam has been named captain of the ICC ODI Team of the Year for 2022.

In the nine matches Azam played in 2022, the 28-year-old registered eight scores of more than fifty.

"Pakistan captain Babar Azam once again showed his prowess in the 50-over format, displaying once again why he has ruled the roost at the top of the ICC Men s ODI Player Rankings since July 2021," the ICC said in a press release. 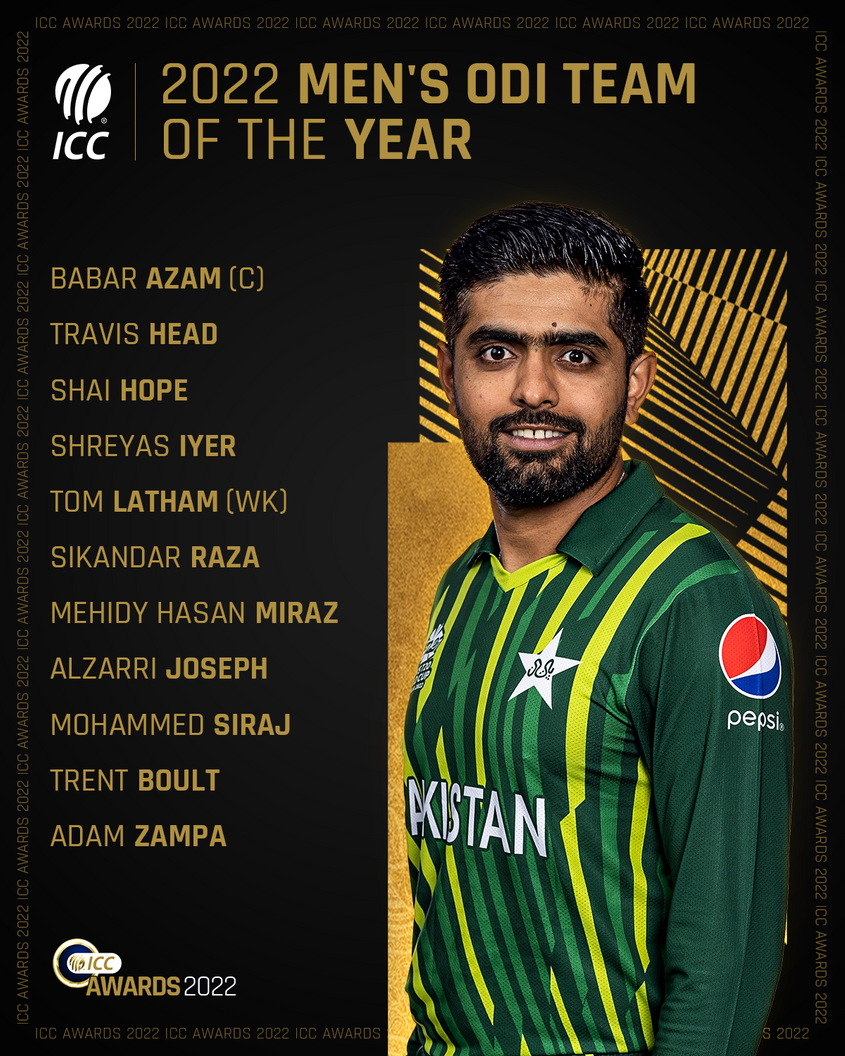 "It was a memorable year for Babar as captain of the Pakistan ODI team, winning three series out of three. Pakistan were unstoppable in the ODI format, losing just one match (against Australia) out of nine. His leadership skills means that he leads the ICC Men s ODI Team of the Year for 2022," it added.