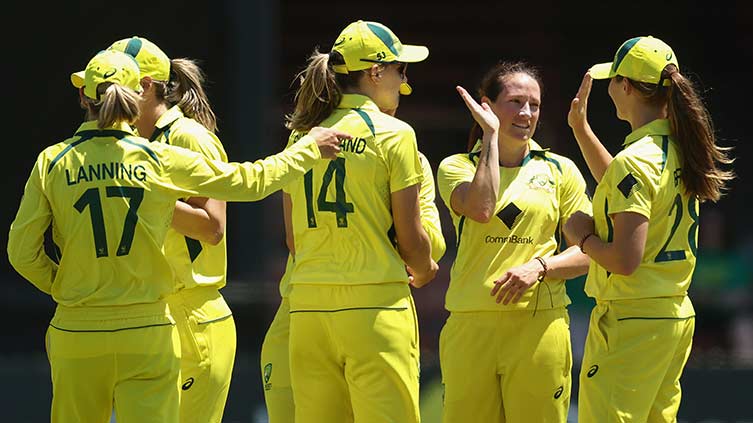 Ellyse Perry’s half century and Ashleigh Gardner’s 30 off 19 balls powered the host team to seal the match comfortably with 38 balls remaining. Earlier, Pakistan batting lineup miserably failed and the visiting team only managed to score 118 runs, losing all ten wickets.

For Pakistan, Omaima Sohail managed to score 30 and Ayesha Naseem posted 24 runs and third highest scorer for Green Shirts was Javeria Khan (16), who also completed her 2000 T20I runs. Pakistan was only able to pick two wickets of the hosts.

In the match, Australia’s Megan Schutt, a right-arm medium-fast bowler, grabbed five wickets, while Ellyse and Alana King picked two wickets each and Jess Jonassen took one wicket. This strong performance by the Australian bowlers helped to contribute to their team’s success in the match.

For her exceptional five-for, Schutt bagged Player of the Match award.