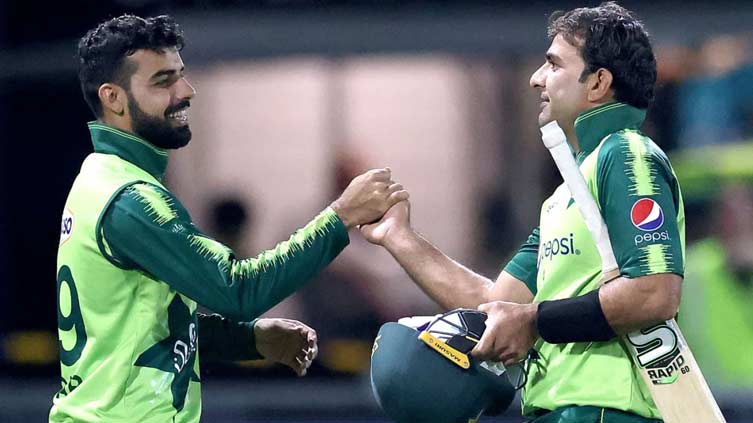 Soon after he shared the news, congratulatory messages poured in. Pakistan power-hitter Iftikhar Ahmed, who has always been seen having online banter with Shadab, congratulated him in style.

Earlier, Shadab asked from where he would get tickets to “Ifti Mania” after he hit a firing century in BBL. Before Ahmed could say anything, his teammate Khushdil Shah took a dig at the veteran batter, saying, “Aap ka chotta bhai Iftikhar Ahmed.”

Iftikhar responded back in style, calling Shadab his elder brother and the leg-spinner involved young pacer Naseem Shah in the conversation joking that the pacer was the eldest of them all and they had grown up seeing him bowl. Naseem was in no mood to back down in front of seniors as said he used to drop Ahmed to school and being the elder brother, he would now get the younger one (Shadab) married first. To which Shadab said, "since Naseem is older, he should get married first."