Australia's Marsh out for three months after ankle surgery 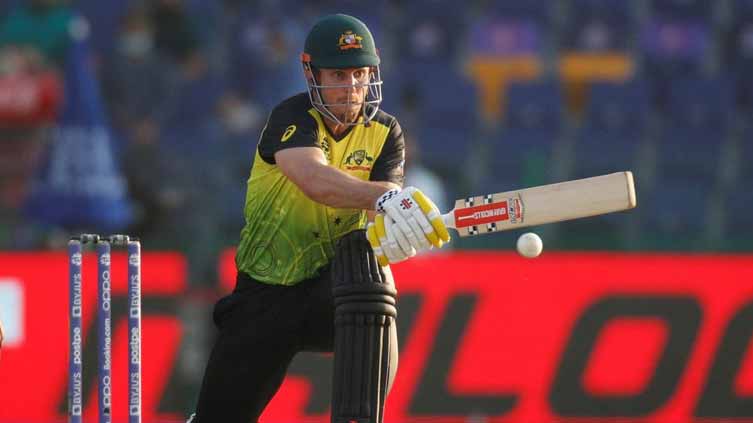 Australia's Marsh out for three months after ankle surgery

Australia's Marsh out for three months after ankle surgery.

(Reuters) - Cricket Australia (CA) said on Friday that all-rounder Mitchell Marsh is expected to be sidelined for about three months after undergoing surgery on his left ankle.

The 31-year-old, who had been carrying the injury for an extended period, had keyhole surgery in Sydney on Thursday to remove loose bone fragments and repair cartilage.

Marsh had a spell on the sidelines earlier in the year after picking up an ankle injury in August during Australia’s series against Zimbabwe.

The all-rounder then made his return to the Australia squad at the Twenty20 World Cup in October.

"Mitchell is an important member of our squads, and we will support him through his recovery period and we are hopeful he will be available for Australian selection for the ODI series against India in March," selection chief George Bailey said.

"In undertaking the surgery now, it gives Mitchell the best chance to recover and resume his all-rounder skillset which is an important part of our plans for the upcoming year and beyond."